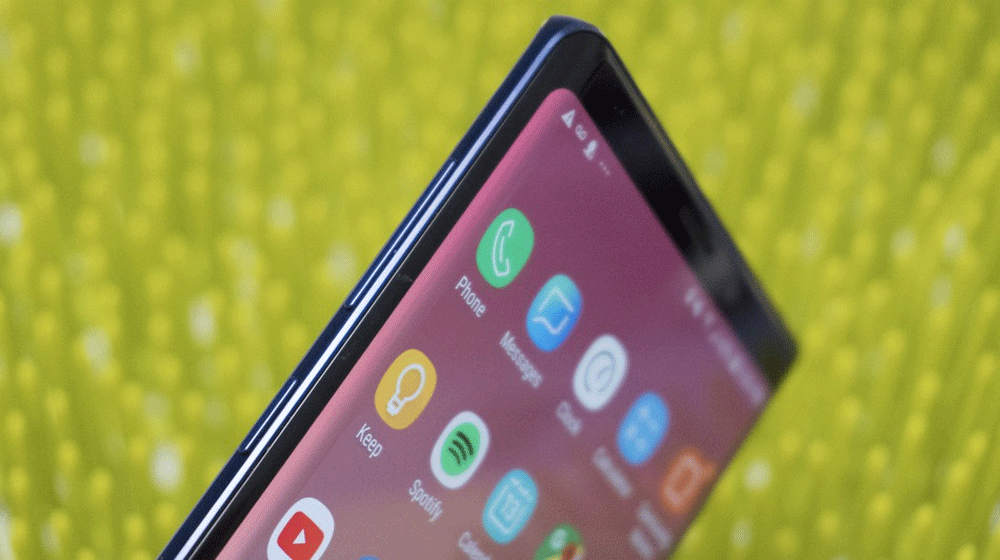 Samsung Galaxy S10’s arrival is still months away, but the leaks keep on coming. The latest leak about Samsung’s flagship phone has revealed some of its specifications and the price tag.

While Samsung has not released any considerable information regarding the latest device, Gizmodo UK claims that a ‘major tech retailer’ has informed them about the exact launch and release dates, storage and screen sizes of the phone let alone its price range.

The report claims that the phone will be announced next year with pre-orders starting on February 20 and the release date would be March 8.

What About Other Specs?

According to the Gizmodo report, the latest version of Galaxy series will come in three variants concerning its screen sizes:

Interestingly, Gizmodo is not alone to claim these specs about the upcoming Galaxy phone. Renowned leaker Evan Blass, just a few days ago, tweeted about the same screen sizes and variants.

A case manufacturer's expectations for the Galaxy S10 lineup: pic.twitter.com/lrExjvalcb

The report also suggests that at the time of launch, the phone won’t support 5G, at least until mid-2019.

It also states that at least one or more Samsung Galaxy S10 variants will come with a new Infinity-O, punch-hole display, as well as an in-display ultrasonic fingerprint scanner.