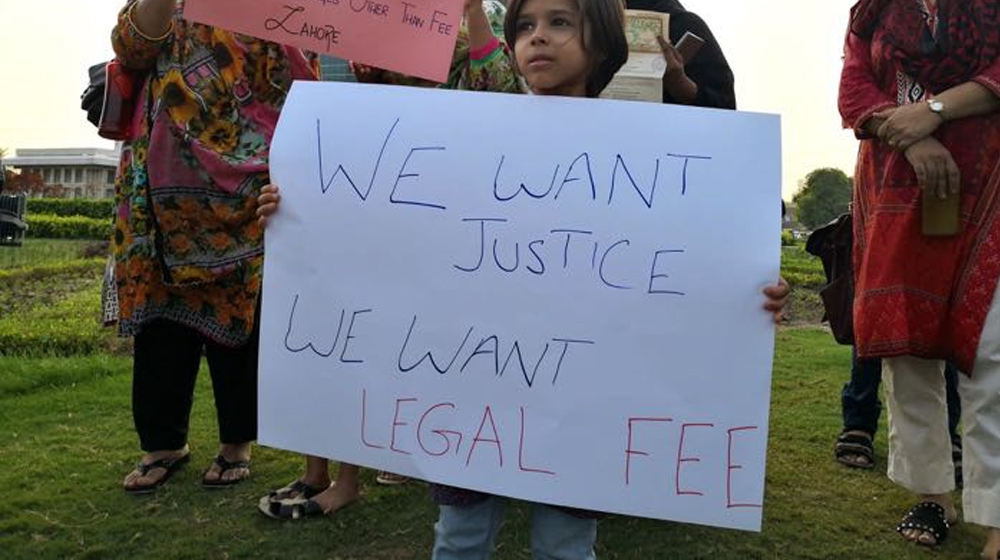 Included the likes of The City School, Beaconhouse and others.

The Federal Investigation Agency (FIA) has seized the records of 14 private school chains in Lahore and Gujranwala for a forensic audit in accordance with the Supreme Court’s order.

FIA Punjab’s Deputy Director Khalid Anees told that the agency has taken possession of the records relating to the fees, salaries, and other affairs. After reviewing the records, they will submit a primary report to the Supreme Court in 15 days.

It is pertinent to mention here that the Supreme Court had directed the private schools on Thursday to cut their fees by 20 percent. It also ordered the schools to refund 50 percent of the fee they had taken during the summer vacations.

A three-member bench of the apex court sat to hear the suo motu case regarding the fee hike. The court ordered to put a 5 percent ceiling on the annual increase and directed the Federal Board of Revenue (FBR) to look into the tax records and accounts of the private schools.

The audit reports of some schools presented before the apex court revealed that three directors were paid Rs. 8.3 million each as monthly salary.

The local newspaper Dawn has quoted FIA’s Additional Director Sajid Akram stating that the raids conducted at the schools were to seize computers, folders, and ledgers relating to accounts and finance.

Moreover, the agency issued further notices to the administration and accounts departments of the said schools to give more record.