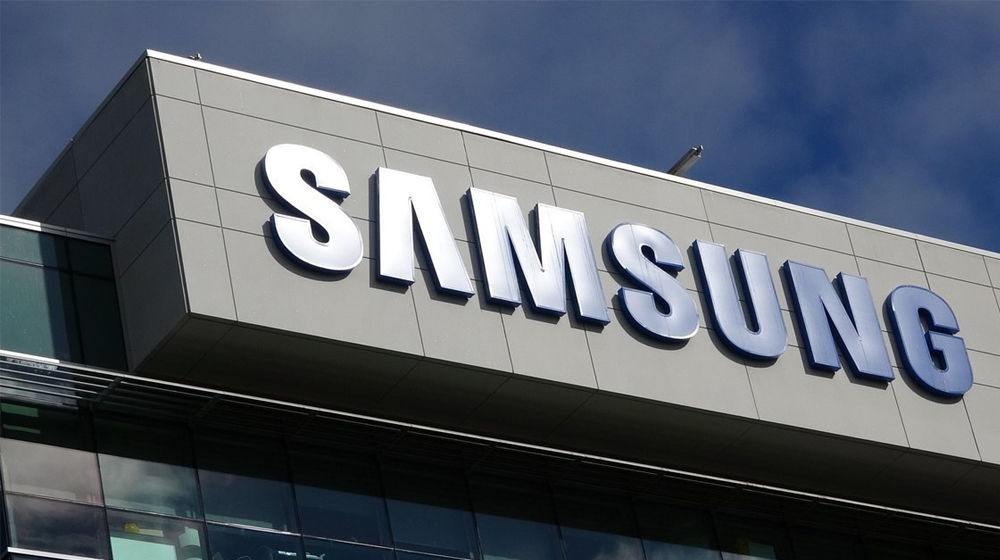 If real, this could be the first Samsung phone to ever come with a 5,000 mAh battery.

Samsung – the South Korean smartphone maker and a well-known name in the tech world – is going to launch a new midrange smartphone series in the near future.

The so-called M series might help clean up Samsung’s midrange lineup, which recently received an overhaul after the company decided to put an end to its A series.

There’s no official confirmation from Samsung about whether or not a potential M-series actually exists but informed sources and some Wi-Fi licensing documents have revealed that an M-series Samsung phone – model number SM-M105F – is in the works. 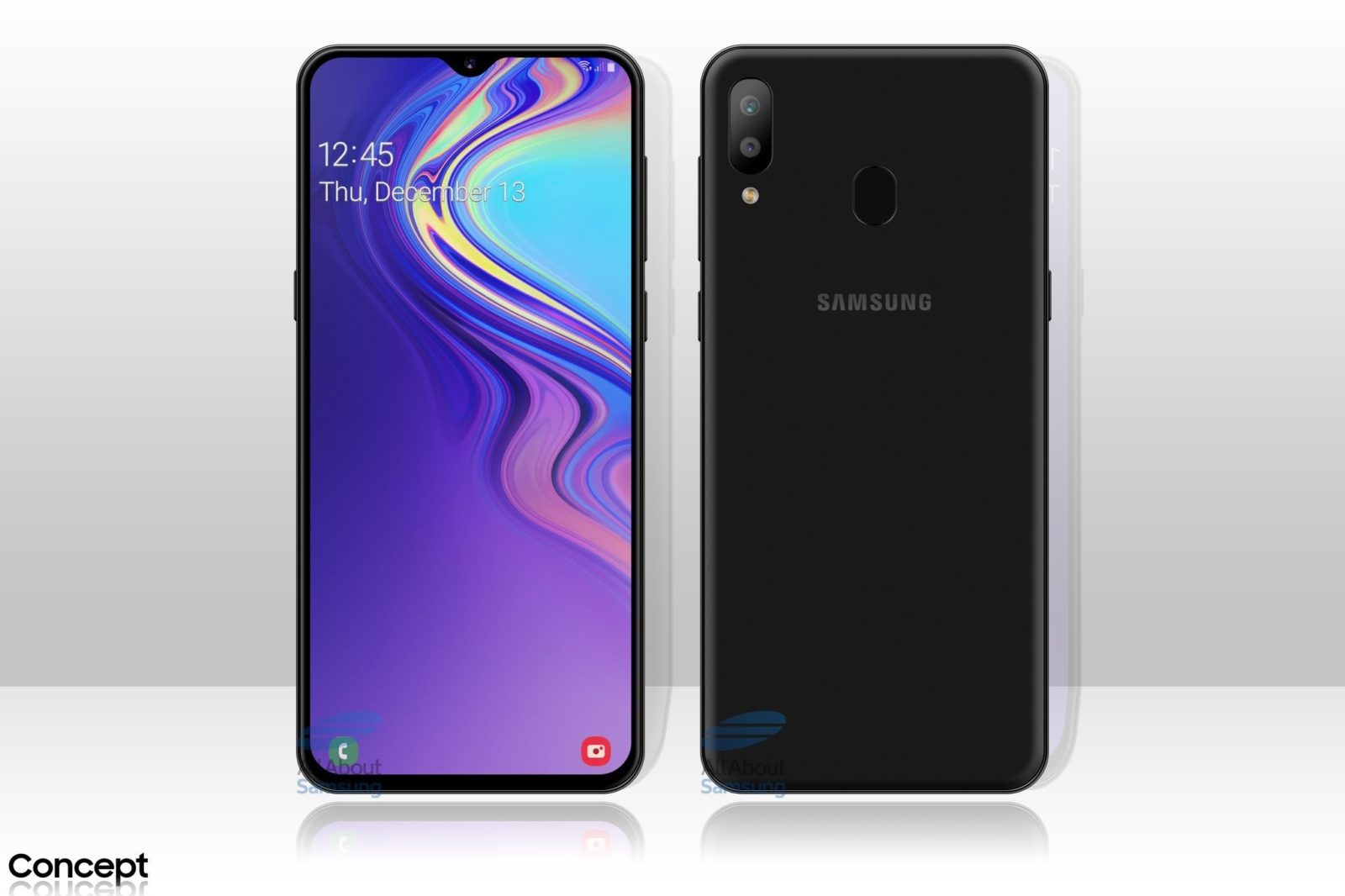 This phone might be dubbed M20, or Galaxy M20 when it gets launched, but again, there’s no official confirmation yet.

According to benchmark leaks, the M20 is going to be powered by a low-mid range 7870 Exynos processor, which compares with Qualcomm’s Snapdragon 400 series in terms of performance and efficiency.

Another leak suggests that the phone has a 5,000 mAh battery, which is fairly big for a Samsung midranger, and might be one of the key features of the M20 when it gets launched.

Internals, however, are likely to be strictly low-end, other leaks suggest that the phone will sport 3 GB RAM and 32 GB storage. Samsung is likely to use an LCD display instead of an AMOLED for this one.

Talking about the display, the phone is likely to have a large footprint with a tall display on the front, mainly because of the phone’s humongous 5,000 battery.

No word on pricing yet, but we can expect Samsung to target the budget market in developing markets like India, Pakistan, and other Asian regions.

We’ll update you as soon as Samsung announces the phone in the future.