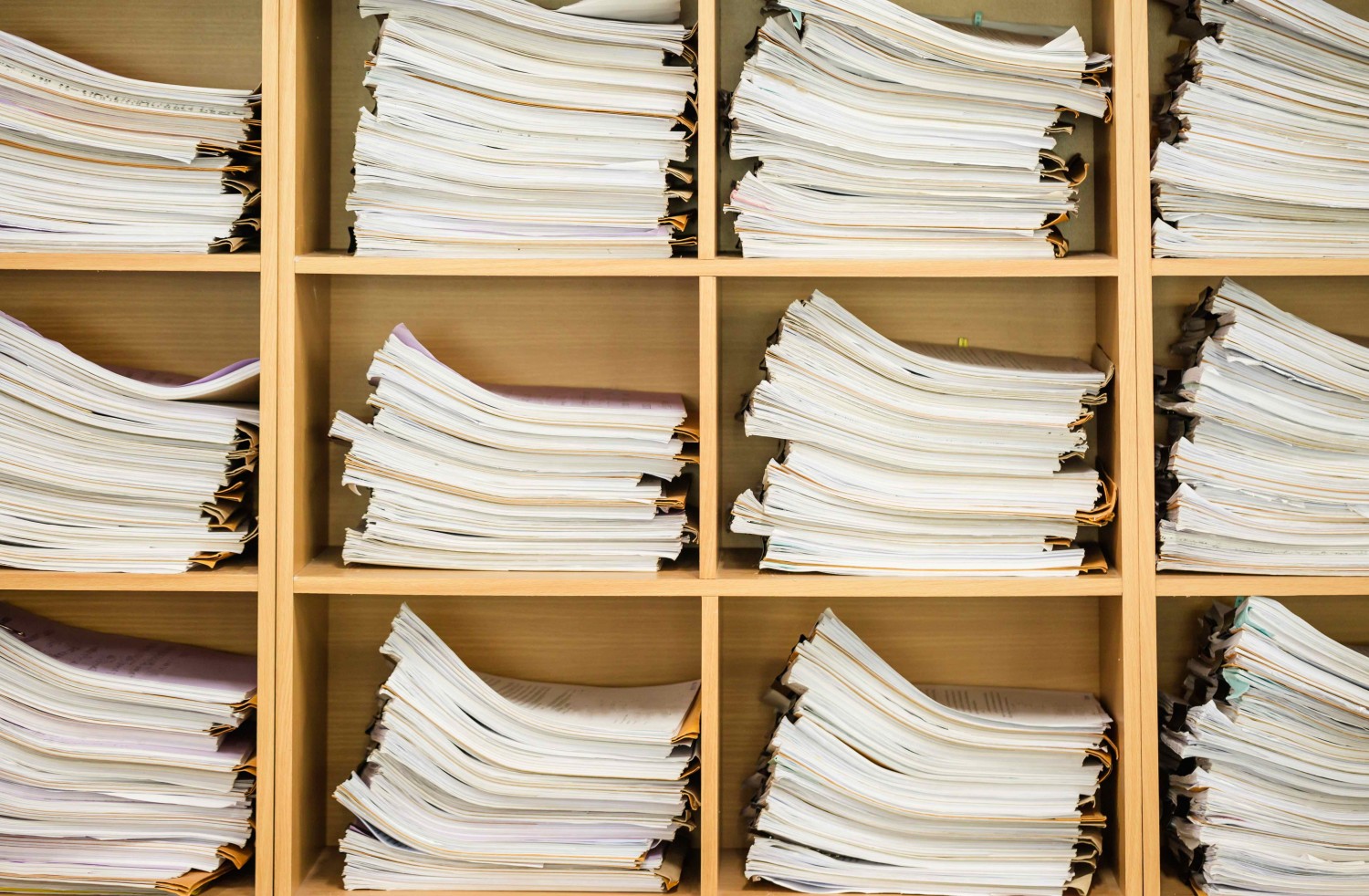 “Pakistan had the highest rise in research output in the world in 2018.”

It sounds like an impressive feat. That’s why articles about it have been circulating social media for a few days now. For a country with deep-rooted educational problems, it feels like a ray of sunshine. But has Pakistan really turned a corner or is the ranking a red herring?

Putting the Ranking Into Context

The Clarivate Analytics index is a relative one – which means it records the percentage increase in research output. For example, If Pakistan published 1 paper last year and this year, it published 2, the index would record a 100% increase. Similarly, if a country like the US is publishing 1000 papers and next year it publishes 1100, it’d only be a 10% increase.

Secondly, Pakistan is one of the most populous countries in the world with over 220 million people. Even if it is doing better than others when it comes to a rise in research output, its “publications per million population” ranking still lags far behind other developing countries, let alone global leaders.

This is not belittling the accomplishment. We simply think that while it is positive news, it is important to understand the context as well.

Despite the number of research papers being published has gone up, quality of research in academic institutions in Pakistan remains a dual-pronged question mark. Is the research being done actually significant and how severe is the issue of plagiarism?

Talking to various academics for the purposes of this article, we were left concerned. While there is good work being done in the top institutes, the vast majority of academics we polled were of the opinion that people in Pakistan are only concerned with the number of publications.

“Many students and even professors only care about how many publications they have. That results in them doing the minimum amount of work and the resulting paper is so incremental a step forward that it’s practically useless,” said one lecturer at a top university in Islamabad.

Step in the governing authority that shall make things alright – or will it?

HEC was left red-faced earlier this year after a research paper by its Executive Director, Arshad Ali, was found to be plagiarized by more than 50%. In 2014, former chairperson of HEC, Javaid Laghari, was blacklisted for plagiarism. Two other senior members of the HEC, Nasir Ali Khan and Shaheen Khan were found to have plagiarized their PhD theses.

And we haven’t even gotten to plagiarism cases for the top brass at universities in Pakistan. The point to ponder is as follows: if the governing body cannot stop its own members from plagiarism, what is it going to do about the rest of the country?

Let’s Talk About the Numbers

The above numbers were published by the Scimago Institution.

As you can see, there is a very clear increase in Pakistan’s research output over the last few years. So from a pure numbers perspective, things are looking up.

But trying to paint a rosy picture using these numbers is criminal stupidity. Unless the HEC, universities, and management at universities get their act together and start focusing on usable and citable research, Pakistan is going to remain a fringe player in global innovation.

How can they do that? We’re glad you asked.

The Way Forward: How to Improve Research in Pakistan

Shift Focus from Numbers to Quality: Pakistan needs to shift its research focus from pure numbers to productivity.

HEC needs to introduce a comprehensive plan to formalize research grants and make them more competitive. Above all, it should be clear to all applicants that quality matters more than the quantity.

Part of that process is to make peer review criteria more rigid and to ensure that panels aren’t only responsible for accepting and rejecting proposals but actively engage with researchers to find out why or why not a particular proposal was successful. Provisions should also be made for weaker universities to encourage them to contribute.

A national database of proposals, explanation of why they were accepted or rejected, and an active researchers list would be invaluable to the industry as well as prospective researchers.

Link Research to Industry: Inter-academia collaboration is rare, let alone the academia and industry working together. Both need to work together to ensure that research isn’t just theoretical but also has a practical edge to it.

Science and knowledge parks in universities could be a fantastic way to foster such collaboration. They can provide researchers and industry a convenient place to discuss the latest technologies and how they can be immediately applied or developed further for industrial use.

Sialkot could become a hub for manufacturing and sporting research, Faisalabad could establish knowledge parks for research into textile and Northern Punjab could have agricultural centers that specialize in research on different crops and so on.

Such parks also have the potential to provide access to the latest research and technology at a cheaper cost for smaller businesses. Instead of setting up their R&D at significant costs and working in silos, companies and researchers can work together to move the industries forward together.

Establish Strong National Journals: Pakitan won’t contribute significantly to international research unless its local research is organized. Academia and the HEC need to establish national journals, as well as provincial ones, for various subjects. These journals should employ the most qualified academics and researchers as Editors to ensure quality.

Backed by the regulating authority and these names, these journals will be able to focus on good editorial, strong referee systems and short publication times. In turn, they’ll attract the best researchers in the country and serve to showcase Pakistan’s research output.

Another important effect of these national and provincial journals will be to include researchers who are publishing in local languages. This way, even researchers who don’t know English well enough to publish in it, will be part of a community that can help them go international if their research is promising enough.