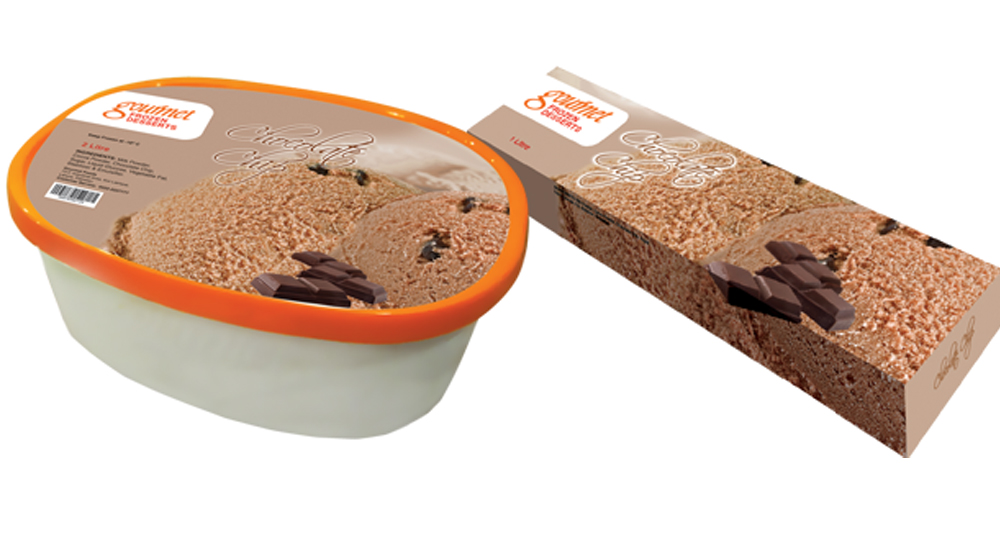 The Supreme Court ordered on Tuesday to close all the ice cream production units of Gourmet Foods in Punjab while issuing directives to undertake quality checks on all other edible products of the company.

The decision came during a hearing on a petition filed by the Punjab Food Authority (PFA) at the top court’s Lahore registry. Chief Justice Mian Saqib Nisar gave the order after he was apprised that harmful bacteria were found in the samples of ice cream manufactured by Gourmet.

Notably, the gourmet ice cream is among the 47 ice cream brands and frozen desserts that PFA had declared unfit for human consumption on Saturday. The authority has seized and disposed of the existing stock of the product present at Gourmet outlets.

Nevertheless, PFA Director General Muhammad Usman complained in his application that the Gourmet-owned news channel GNN has started a ‘character assassination’ campaign against him in the face of the PFA’s operations carried out in the brand’s outlets.

Hearing this, the top judge remarked that such campaign was equivalent to contempt of court. He alluded that the GNN could be shut down for a few days or permanently on this.

However, the Chief Justice did not make any such orders in the said hearing. Instead, he asked the owners of Gourmet Foods and GNN to appear before the court. He further ordered the director general of the Pakistan Electronic Media Regulatory Authority as well to be present in the next hearing.

The top judge got angry when he received a call on behalf of Gourmet, apparently to request him to show leniency to the company.