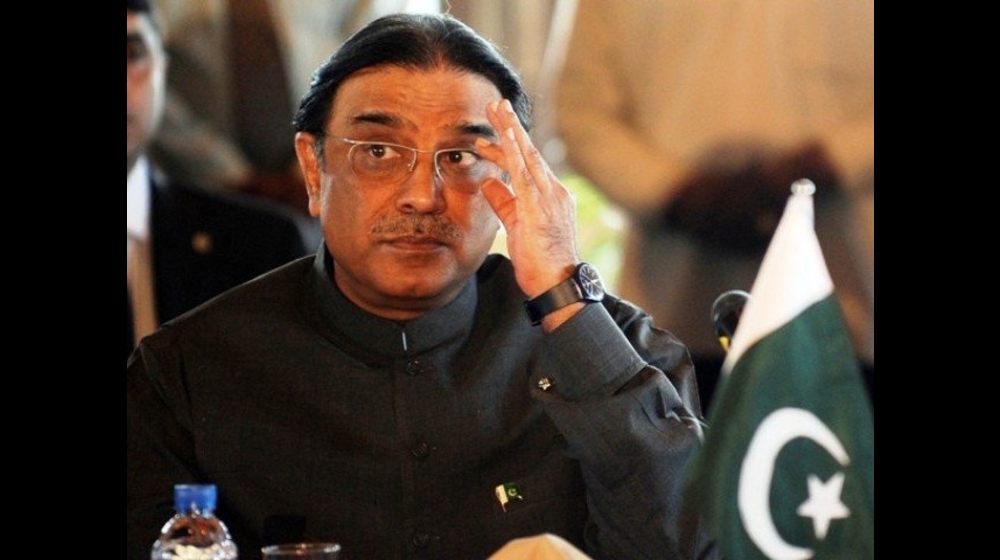 About 172 people, most of them belonging to banks, have been placed on the Exit Control List.

Information Minister Fawad Chaudhry announced the names as part of the government’s decision in a press briefing held after a federal cabinet meeting.

The decision was made in light of ongoing money laundering cases and former president Asif Ali Zardari is among the suspects. Even the famed Malik Riaz Hussain the founder and chairman of Bahria Town is on the list.

The Federal Minister of Information said that the federal government’s move came in the wake of the progress made by the JIT on money laundering and fake accounts. The JIT recently submitted its report to the Supreme Court of Pakistan.

Other prominent personalities on the list includes former President of National Bank of Pakistan Syed Ali Raza, as well as the Executive Director of SECP Abid Hussain.

A number of current and former government servants also made it on the list. Besides that members of the Omni Group such as Anwar Majeed and associates were also named as suspects, who will also be placed on the ECL.

Many on the list are those involved in cases of corruption related to Paramount Builders, Sindh Bank and Summit Bank.

For a list of complete names, check this document.