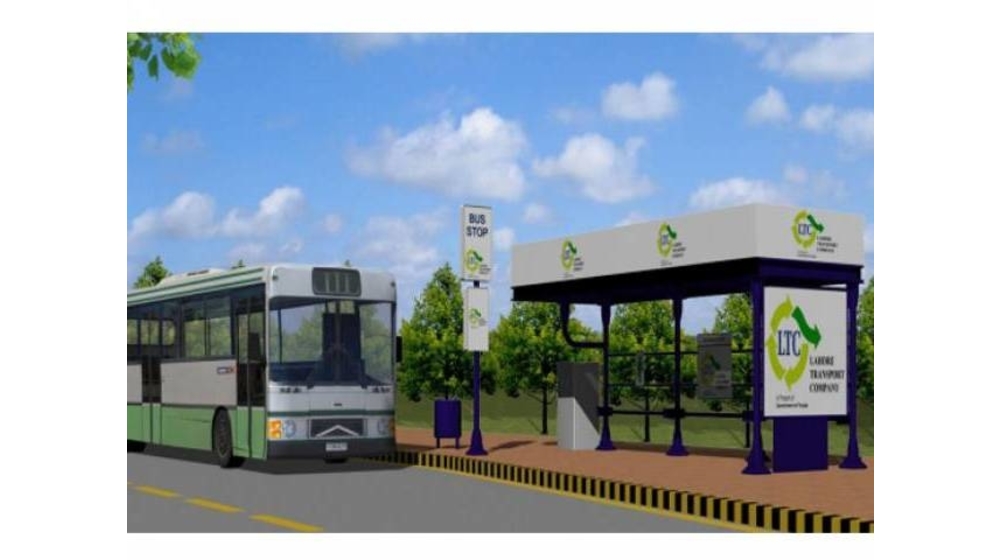 The city of Lahore has set up a free transport service for residents of shelter homes.

The provincial capital’s district administration started the free transport service for the residents of shelter homes including homeless and laborers. So far the service has been to set up to and from shelter homes set up by the government at five different places in Lahore.

The service will run between the surrounding areas and the shelter homes. A representative for the district administration said that the service would be available between 6am and 10pm.

Based on the directives of the Lahore Deputy Commissioner Saleha Saeed, different assistant commissioners will  supervise the operation of the free shuttle service.

The initiative started off with just two wagons but is now expanding. Prior to this, free food and medical facilities were already being provided at these makeshift shelters.

Prime Minister Imran Khan, along with other parliamentarians went to inspect the services and living conditions at a shelter home in Tarlai, Islamabad.

It was then that the PM directed the administration that they too should start a free shuttle service for the residents. The shuttle service would assist laborers get to their workplaces in the morning and return to the shelter homes in the evening.

An estimated 8,000 homeless individuals, laborers and passengers frequent these makeshift shelter homes set up by the current government.

Based on statistics from the the district administration, around 200 to 230 citizens during weekdays and around 300 people over the weekends are accommodated at these makeshift tents/shelter homes.

The Punjab Social Welfare Department, Civil Defence and Lahore Waste Management Company (LWMC) have been helping the district administration with this.