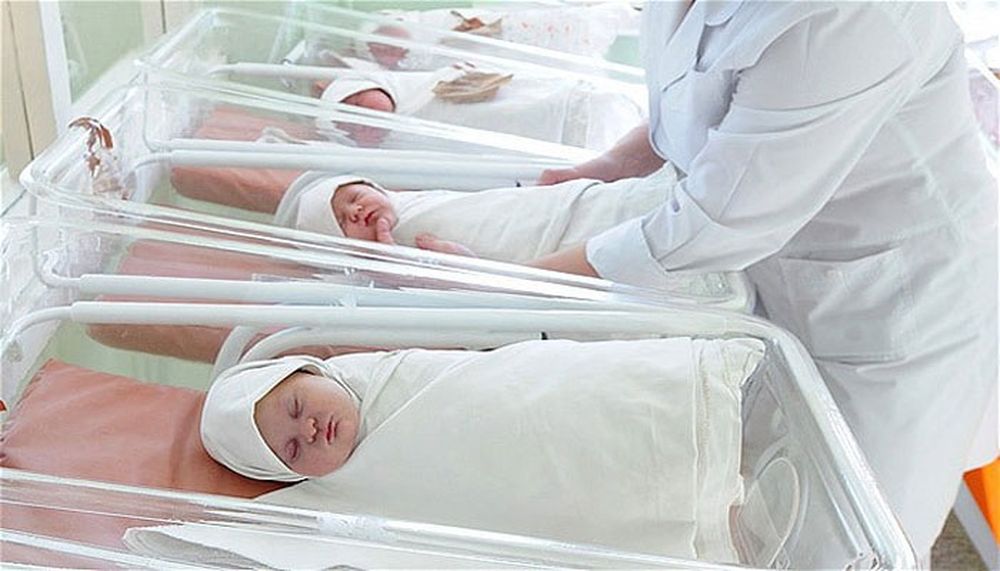 Of the 395, 072 babies born around the world on 1 January, a quarter will be born in South Asia alone.

In cities around the world, revelers will welcome not only the New Year with great festivities but also their newest and tiniest residents. As the clock strikes midnight, Sydney will greet an estimated 168 babies, followed by 310 in Tokyo, 605 in Beijing, 166 in Madrid and finally, 317 in New York.

Fiji, in the Pacific, will most likely deliver 2019’s first baby; the United States, its last. Globally, over half of these births are estimated to take place in eight countries, with Pakistan at fourth place:

Around the world on January 1, families will welcome countless Alexanders and Ayeshas, Zixuans and Zainabs. But in several countries, many babies will not even be named as they won’t make it past their first day.

In 2017, about 1 million babies died the day they were born, and 2.5 million in just their first month of life. Among those children, most died from preventable causes such as premature birth, complications during delivery and infections like sepsis and pneumonia, a violation of their basic right to survival.

“This New Year Day, let’s all make a resolution to fulfill every right of every child, starting with the right to survive,” said Aida Girma, UNICEF Representative in Pakistan “We can save millions of babies if we invest in training and equipping local health workers so that every newborn is born into a safe pair of hands.”

2019 also marks the 30th anniversary of the adoption of the Convention on the Rights of the Child, which UNICEF will be commemorating with worldwide events throughout the year. Under the convention, governments committed to, among other things, taking measures to save every child by providing good quality health care.

Over the past three decades, the world has seen remarkable progress in child survival, cutting the number of children worldwide who die before their fifth birthday by more than half. But there has been slower progress for newborns. Babies dying in the first month account for 47 percent of all deaths among children under five.

UNICEF’s Every Child Alive campaign calls for immediate investment to deliver affordable, quality health care solutions for every mother and newborn. These include a steady supply of clean water and electricity at health facilities, the presence of a skilled health attendant during birth, ample supplies and medicines to prevent and treat complications during pregnancy, delivery and birth, and empowered adolescent girls and women who can demand better quality of health services.