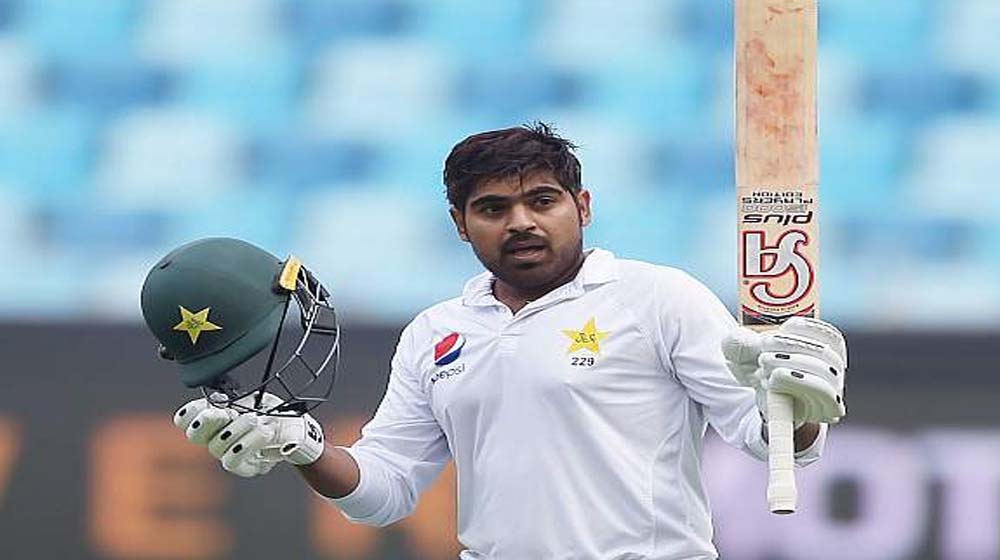 Pakistan has suffered a massive setback ahead of the second test against South Africa, as middle-order batsman Haris Sohail has been ruled out of the remainder of the South Africa tour, including the ongoing Test and the upcoming ODI series.

Haris Sohail, who did not play the first test at Centurion, is suffering from a knee injury and failed to recover. Sohail suffered aggravated his old injury during the tour match before the Test series.

Team doctors conducted a medical examination of Sohail and advised him to rest for three to four weeks, which effectively ruled him out of the remaining matches of the ongoing tour of South Africa.

According to media reports, the batsman will likely return home on Friday. He is expected to join the National Cricket Academy to start his rehabilitation process next week.

In the first test, Shan Masood played in place of Haris Sohail in Centurion.

Haris Sohail has been a bit unlucky as he is returning from South Africa without playing a single match on the tour for the second time in his career.

In 2013 too, he had to return home without playing a single match in South Africa due to the same injury. He remained injured for two years after that, greatly hampering his career prospects.

The middle-order batsman has so far represented Pakistan in 10 Tests and 26 ODIs.

Although the injured batsman was ruled out, pacer Mohammad Abbas and spinner Shadab Khan have recovered from their injuries and will be available for the 2nd Test.