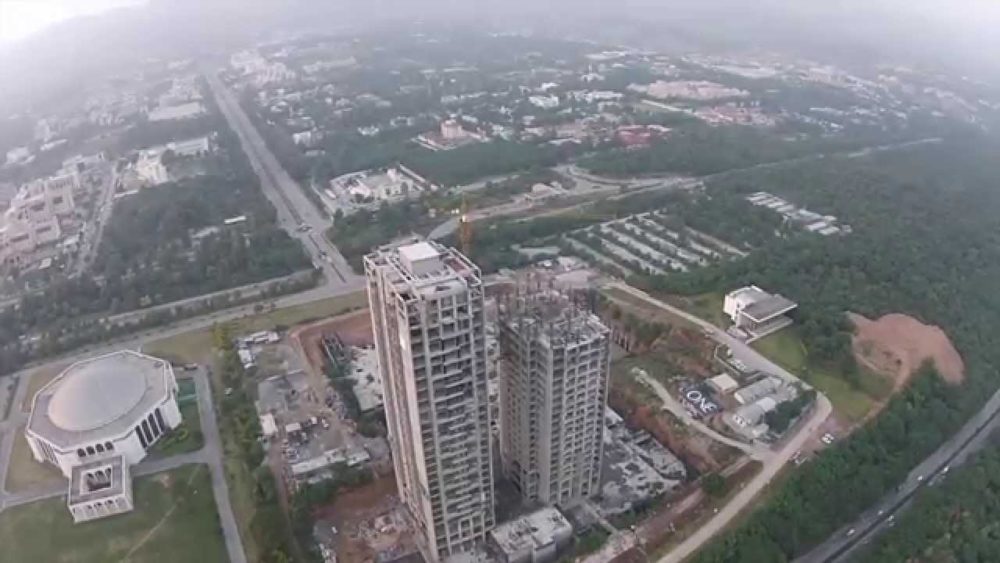 If you live in Islamabad or have ever visited the city, you might have come across an abandoned almost-completed tower near the Convention Center. The hundreds of feet high building is (supposed to be) the Grand Hyatt Hotel and should have been completed in 2013.

6 years on (14 years if you count when the bid was accepted), nothing about the case has been resolved. Now an audit of the case has revealed key findings, which might help the authorities wrap up the case.

But first, let’s run down a few major details about the Grand Hyatt Hotel, Islamabad.

However, instead of building the hotel, the firm built apartments and sold them to the public and insisted it hadn’t broken any laws. CDA canceled their lease in 2017, seized the building and the case has been pending ever since.

While CDA has requested the FIA and NAB in the past to investigate the officials involved in giving undue relaxation and favors to the parties behind Grand Hyatt Hotel, nothing has emerged out of it.

A recently completed audit has brought the following key findings to light:

We strongly encourage relevant authorities to take the audit findings into account and bring the corrupt officials to justice and resolve the case once and for all.