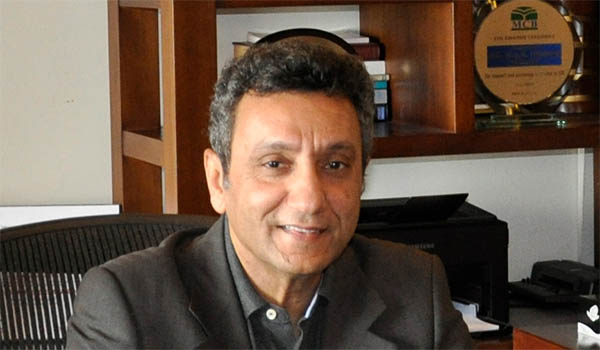 Imran Maqbool has been appointed the President and CEO MCB Bank for the third time.

Imran Maqbool assumed the charge in 2013 and drew an annual salary of Rs. 54.303 million including bonus, managerial fee, house rent and maintenance, retirement and settlement benefits.

His salary witnessed a tremendous growth to stand at Rs. 95.44 million over the course of 5 years. The number might cross the mark of Rs. 100 million in 2018 and that will be confirmed after the release of numbers for the latest financial year.

Not to mention there are other privileges such as company maintained cars, household equipment and etc.

Maqbool was appointed as the top banker of MCB Bank in 2012 and assumed the charge in 2013 replacing M U A Usmani. He completed his first tenure of three years in 2016 and was then reappointed for the second term.

He will remain President and CEO MCB Bank for the next three years from 2019 onwards.

During the period of his service, Maqbool has expanded the bank’s business with the network, customers’ base, and profits.

According to financial reports, the net profit increased to Rs. 22.4 billion from Rs. 21.5 billion during 2013 to 2017. The growth in profit was a challenge due to lower interest rate regime and the expansion of the operations and business through long-term roadmaps. Earning per share also improved slightly to Rs. 19.56 from Rs. 19.31.

Imran Maqbool along with other directors and team management achieved two major successes in this period which no bank of this level could match in recent years: the merger of NIB Bank with MCB Bank in 2017 and the establishment of the separate subsidiary of MCB Islamic Bank in 2015.