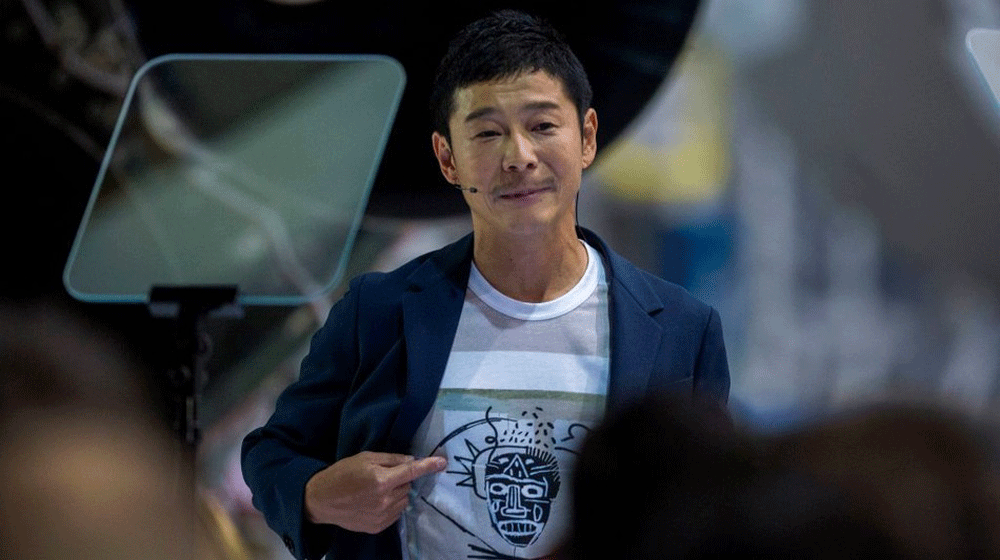 Japanese billionaire, Yusaku Maezawa, has taken Twitter by storm with a single tweet. All it took to reach the new milestone was a promise of free money for people.

The billionaire announced to personally message the lucky ones when the contest finishes. The competition was arranged in celebration of Maezawa’s online fashion retailer Zozotown reaching 10 billion Yen in annual sale.

His tweet, with a promise of free money, attracted 4.72 million retweets until Monday morning, breaking the previous record of 3.5 million retweets, held by Carter Wilkerson.

Wilkerson’s tweet went viral, in which he attempted to achieve the target of 18 million retweets set by Wendy’s, to receive a year’s supply of free chicken nuggets.

HELP ME PLEASE. A MAN NEEDS HIS NUGGS pic.twitter.com/4SrfHmEMo3

The teenage guy couldn’t get to the set target, he, however, won the free nuggets supply for setting up a new retweets record.

Carter’s tweet surpassed the US comedian and TV host Ellen DeGeneres’s four years old record of 3.3 million retweets. His celebrity-filled selfie at the 2014 Oscars blew up the internet at the time; the photo now has 3.53 million total retweets.

If only Bradley's arm was longer. Best photo ever. #oscars pic.twitter.com/C9U5NOtGap