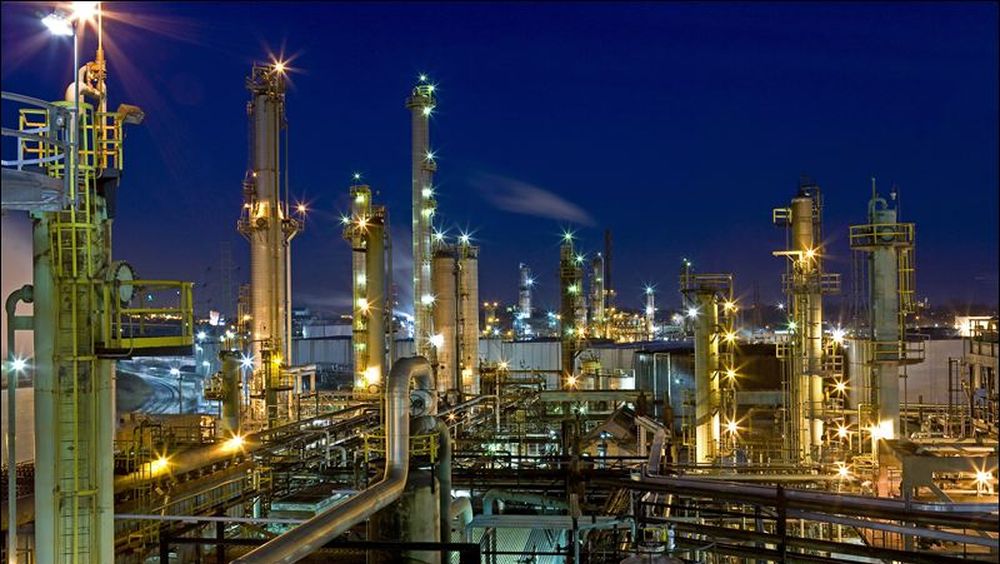 Pakistan Petroleum Limited has appointed Moin Raza Khan as the acting Chief Executive Officer (CEO) of the company as of 7th January 8th 2019, for a term of three months or until the appointment of a regular CEO.

Saeed Ullah Shah, the former CEO, completed his term of office on 31st December 2018. The Board of Directors of Pakistan Petroleum Limited Company appointed Raza as the new CEO of the company. 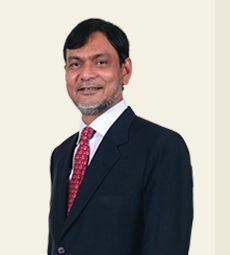 Moin Khan’s association with Pakistan Petroleum Limited PPL dates back to 1983, when he was selected for PPL’s highly competitive merit-based Foreign Scholarship Scheme for a Masters in Geosciences at the University of Tulsa, USA. On his return home in 1985, he joined PPL as a Geologist.

After nearly a decade, Khan left the company when he was Deputy Chief Geologist and rejoined in 2004 as Senior Manager Exploration with the overall charge of new ventures and international exploration.

Khan took over as General Manager Exploration in 2009. His tenure saw rapid growth in the company’s exploration portfolio and activities. On February 1, 2012, Khan was appointed Deputy Managing Director (Operations) with overall responsibility for Exploration, Technical and Corporate Services as well as Human Resources.

Subsequently, he was re-designated as Deputy Managing Director (Exploration/ Business Development) in 2016.