The decision was taken in a board of directors’ meeting today, convened after Prime Minister Imran Khan fired MDs of SNGPL and SSGC over the recent gas crisis.

The sacking of former MD SNGPL, Amjad Lateef, came in the light of the recommendations made by the Cabinet’s fact-finding committee. 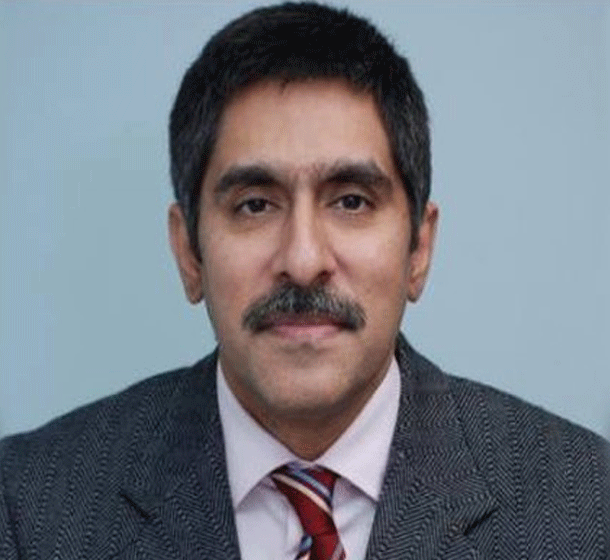 PM Khan had ordered the formation of a committee to probe the gas crisis in the country last month which brought industrial areas of Sindh and Punjab to a halt on December 12.

The fact-finding report named both MDs os Sui Gas companies as the people responsible for the gas crisis.

Meanwhile, according to media reports, Irfan Zafar, Syed Rizvi and Muhammad Waseem are under consideration for the post of MD Sui Southern Gas Company (SSGC).

The board meeting of SSGC has been convened for Friday in Islamabad.