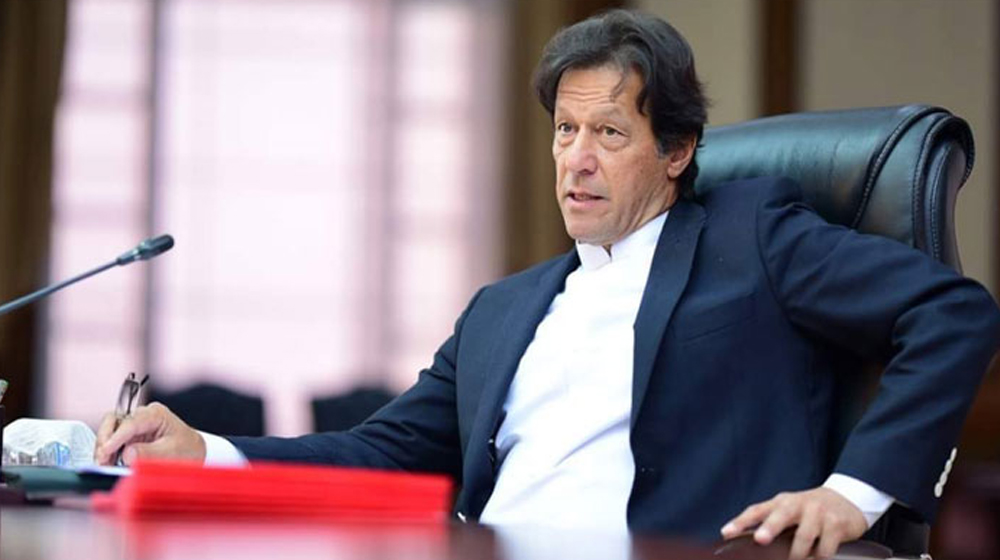 The PM ordered the inquiry in a meeting called to discuss the situation of gas shortage in the country. As per the available sources, the meeting comprised Finance, Petroleum, and Power Division Ministers.

The PM was informed regarding the incompetency of the MDs of SSGC and SNGPL. He was told that the said MDs were hiding the demand and supply information.

The PM ordered an extensive inquiry into the issue and directed to present the report within 72 hours.

“The committee may include any expert witness to assist in its proceedings.”

The notification further states that the two MDs have been demonstrating “negligence in reporting of facts to the ministry or incompetence to deal with operational issues, withholding of information from the government and overall systematic governance failure SNGPL and SSGCL.”

Notably, the SSGCL had announced that it was shutting down the gas supply to CNG stations and captive power plants of all general industries till ‘further notice’.

The gas supply company, in its notice, stated that it was facing an acute shortage of gas and low pressure in the system.