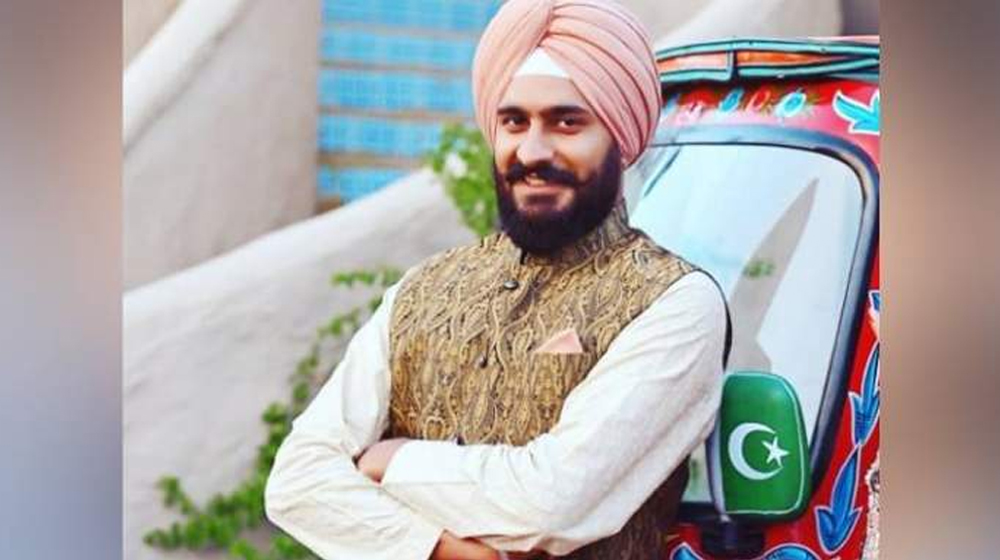 Pakistan has many stereotypes circulating in the outer world. Among others, it is considered to be intolerant towards its minorities.

However, every now and then, this stereotype gets shattered when the true and more beautiful pictures of the Pakistani society come to the surface. The country is striving to achieve the true spirit of pluralism and religious tolerance.

A recent development has again pointed to the country’s struggles in this regard. In a first, an official from the Sikh community has been appointed in the Punjab Governor House.

Religious Peace: This 70-Year Old Shop Owned by a Hindu is Still Untouched!

Pawan Singh Arora has been appointed as Public Relations officer in a vital public office. Previously, he had been working as District Information Officer at Directorate General Public Relations, Punjab.

Notably, Pakistan is also planning to open the Kartarpur border, which is an old demand of the Sikh community dating back to decades. The border is being opened to facilitate the Sikhs in visiting the final resting place of Guru Nanak located in Punjab, Pakistan.