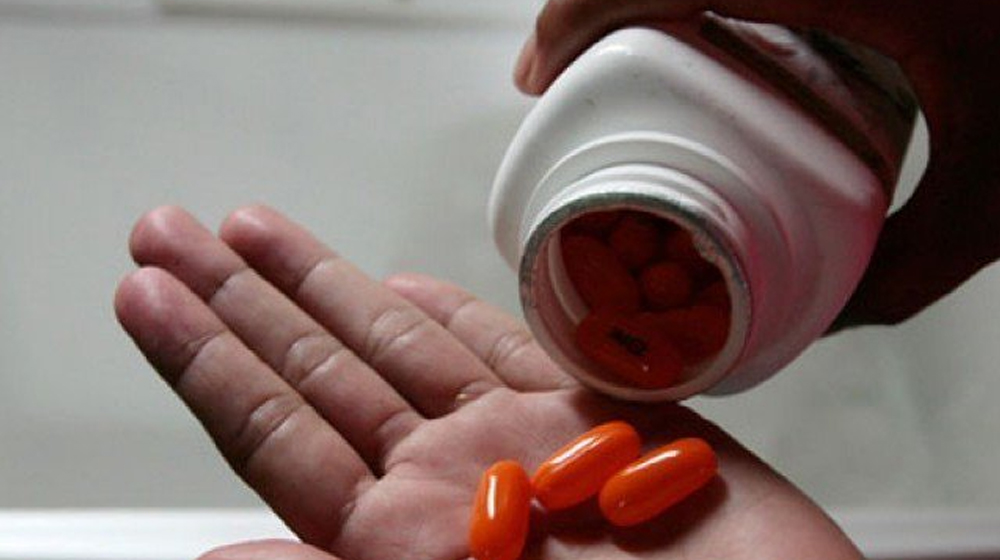 The Drug Regulation Authority of Pakistan has issued a statement notifying an increase in the drug prices by 9 to 15 percent.

The notification states that the label of the medicines will bear the revised maximum retail prices. Notably, the regulatory authority has caved into the demands of the drug companies, which have been threatening to stop the production of drugs otherwise.

‘Dead’ Man Gets Appointed as CEO of DRAP

The notification states that:

It is pertinent to mention here that the Supreme Court had stopped DRAP in November from increasing the drug prices till the appointment of the CEO of the authority.