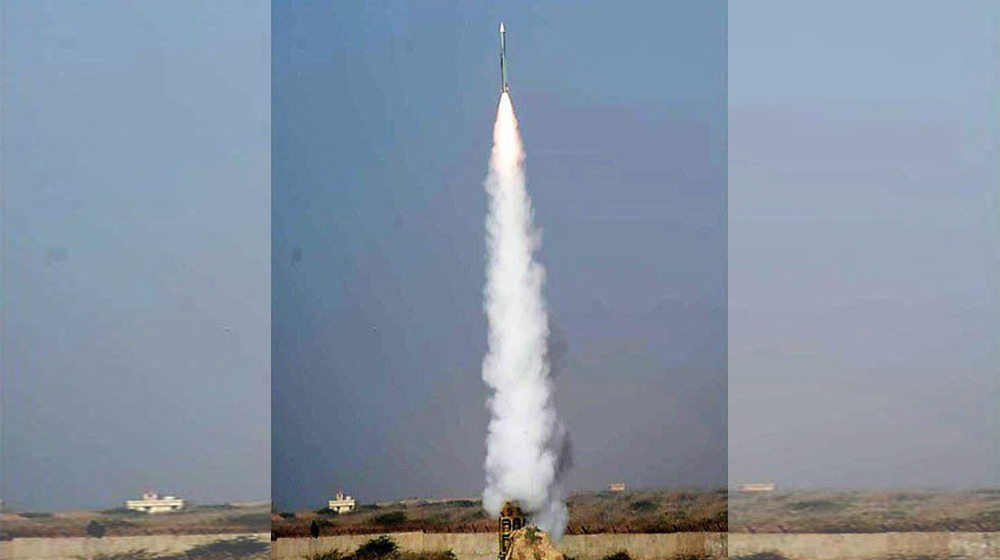 Pak Army Inducts Locally Developed A-100 Rocket Into Its Artillery

He also congratulated the army air defense for the successful demonstration of the firepower capability. Notably, the firing of the air defense weapon systems marked the culmination of Al-Bayza 2019, an exercise which lasted for two whole weeks.

Here is the video of the display:

“Induction of LY-80 has realized the concept of a comprehensive, layered and integrated air defense capability with enhanced lethality,” says a statement by the Inter-Services Public Relations.

The Air Chief also congratulated the Pak Army over induction of LY 80.

Commander Karachi corps, the commander of Army Air Defense Command and several other senior officials were also present at the occasion.