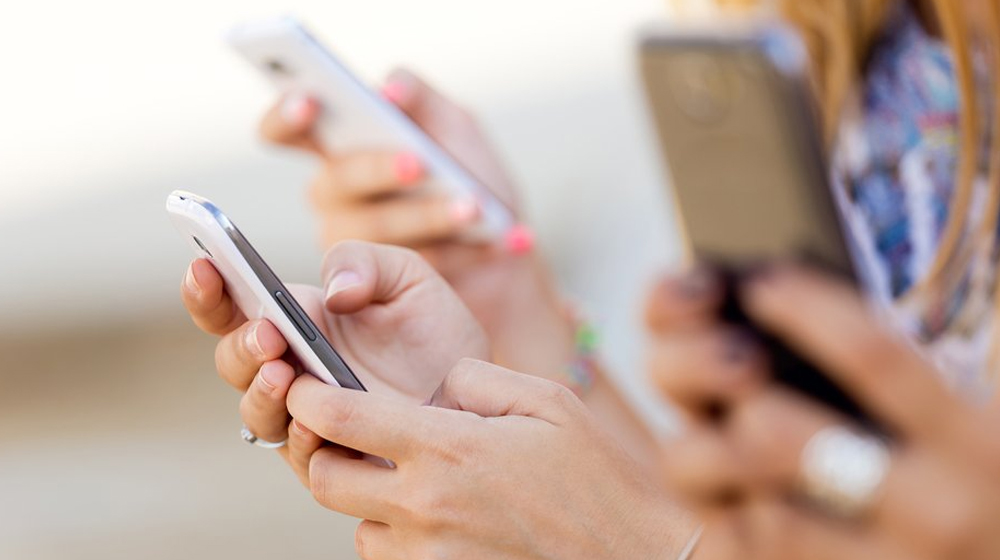 Prime Minister’s Task Force on IT and Telecom has proposed that the 12.5% Advance Income Tax on internet services must be eliminated.

Federal Minister for Information Technology and Telecommunication, Dr. Khalid Maqbool Siddiqui, chaired the second meeting of Prime Minister’s Task Force on IT and Telecom on Tuesday.

Federal Secretary for Ministry of Information Technology and Telecommunication, Maroof Afzal, was also present in the meeting. Dr. Atta-ur-Rehman attended the meeting as co-chairman of the task force.

The three Sub Task Forces on IT, Telecom, and Human Resource Development gave recommendations regarding IT, Telecom and HRD sectors.

On the sale of spectrum, Dr. Atta-ur-Rehman said that spectrum should be allocated in the right manner. He also emphasized on the need to promote locally manufactured products like mobile phones, computers, laptops etc.

It is also proposed that IT-related small and medium enterprises (SMEs) should be empowered by establishing special technology zones.

The members of the Sub Task Force on Telecom observed that the telecom taxes in Pakistan are among the highest in the world. It was proposed that 12.5% of Advance Income Tax on internet services must be zeroed.

The meeting was told that 1000 union councils in the country have fiber cable connectivity and the target is to connect 3100 more UCs with fiber cables for broadband supply.

It was also recommended to develop digital content for all subjects at schools and colleges besides giving IT training to students.