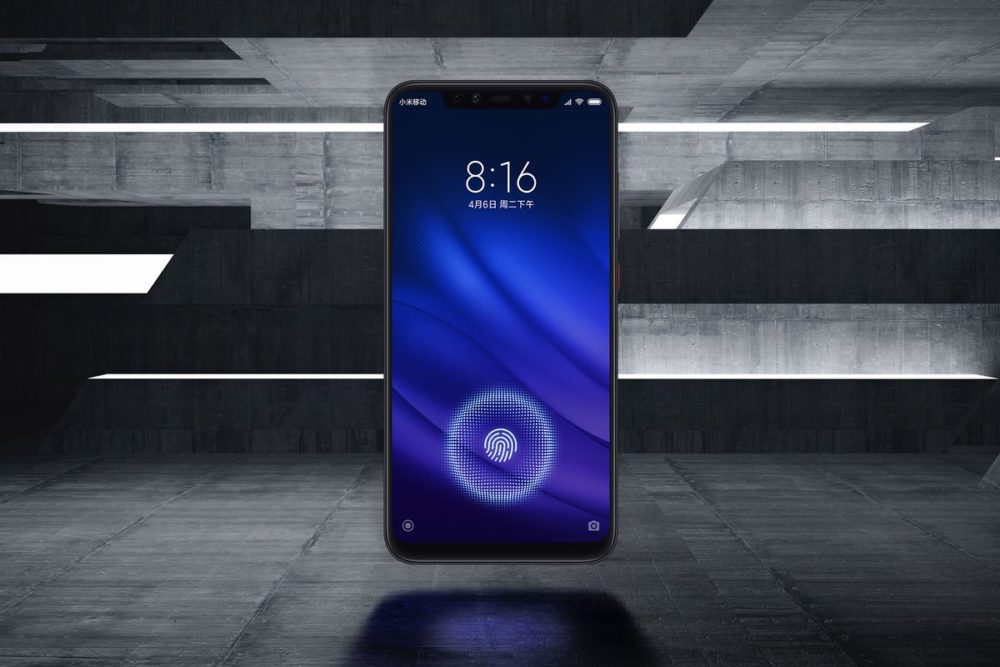 Fingerprint scanners were the best thing that happened to smartphones. It allowed you to immediately unlock your device without the need to enter long PINs or passwords. However, as is the case with everything, fingerprint scanners are now evolving. Not much has changed for it except for the fact that they are now placed under the display and have a small surface area.

Being left behind when it comes to other innovations, Xiaomi is now hoping to change that by improving how these under display fingerprint scanners work on their phones.

Lin Bin, the President and co-founder of Xiaomi, posted a video on Weibo, the Chinese social media, showing off one its under-display fingerprint scanners in an unnamed phone. The sub-30 second video shows him registering his fingerprint and then using it to unlock the device.

Present day under-display fingerprint scanners only cover a tiny portion of the display where you have to place your finger on to not only register your print but also use it to unlock the device. Registering your fingerprint itself takes quite some tries.

But what’s even more amazing is that, according to the post, the fingerprint scanner underneath the display covers an area of 25mm x 50.2mm which is a lot larger than what we currently have in phones like the Xiaomi Mi 8 or the Vivo V11 Pro etc.

Lin Bin ended the post by saying that if the people love this idea, they will “consider” releasing it in a future product. However, it’s safe to assume that this tech will make it to one of Xiaomi’s flagships this year. There’s no way Xiaomi will miss out on this for their future phones.