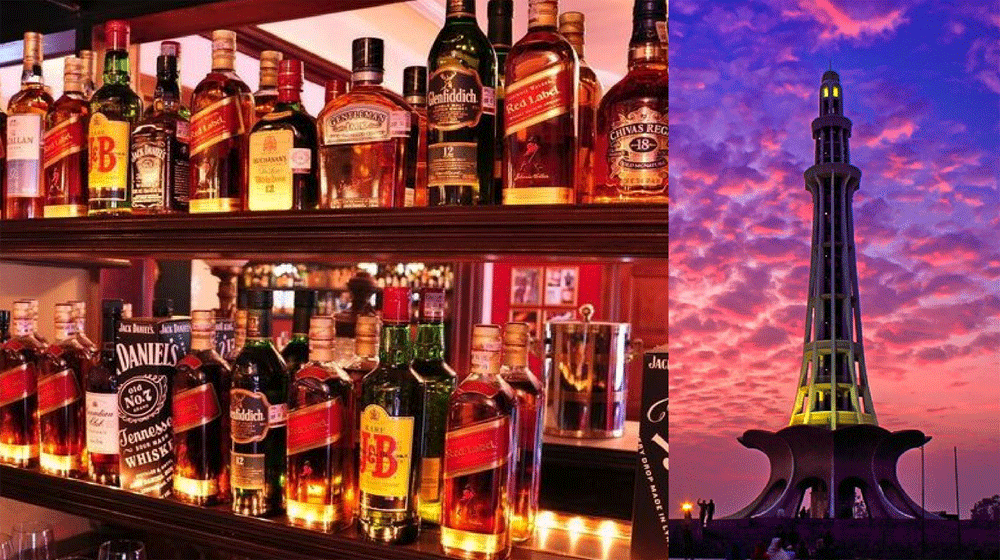 Being a Muslim country, Pakistan does not allow the open sale of alcoholic beverages, however, it is available to foreigners staying at certain luxurious hotels. Now, there are reports that the Punjab government is set to approve a summary to allow the sale of beer and liquor at Lahore Airport.

Unicorn Prestige Limited, one of the leading hotels in Lahore, has applied for a liquor license in the name of Royal Swiss International.

PIA Removes Flight Attendant from Plane for Being Drunk on Duty

Reports suggest that it has received no objection certificates (NOC) from Punjab Excise & Taxation Department, police as well from the district administration.

At the moment, only four high-end hotels in the metropolitan city have the license to sell alcoholic drinks under L2 licenses. These hotels include Holiday Inn, Pearl Continental, Avari and Ambassador Hotel.

It is reported that the summary is still awaiting Chief Minister Usman Buzdar’s approval. Once that is done, beers and alcoholic beverages will be available at Lahore’s Allama Iqbal International Airport.

It is worth mentioning here that under the law of the land, only non-Muslim citizens or non-Muslim foreigners are allowed to purchase and consume liquor from permitted suppliers.