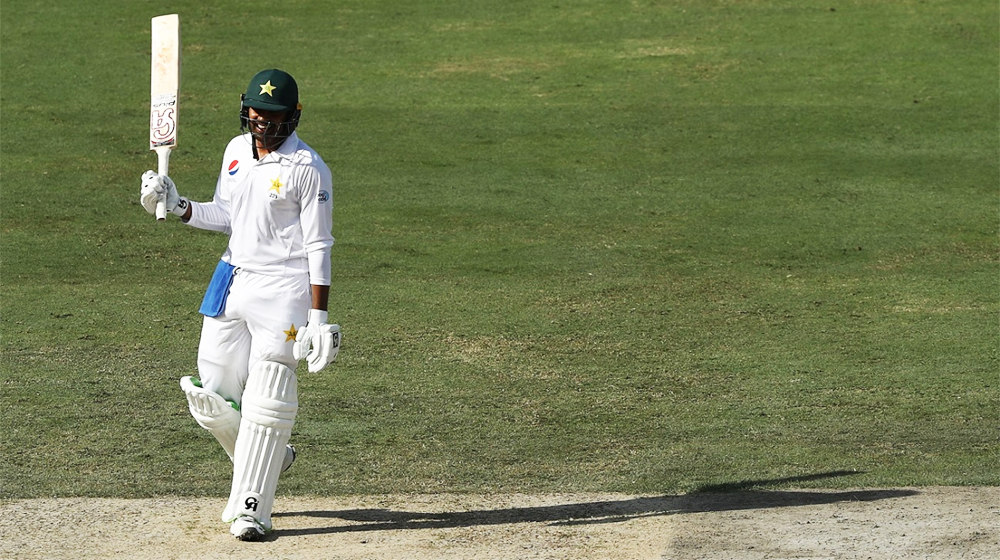 Stylish all-rounder Harish Sohail is unlikely to take part in this year’s Pakistan Super League (PSL) due to the same reason he missed out on the remaining tour of South Africa.

Sohail, who was initially named for the three-match Test series against Protease, returned home after playing the first game due to a knee injury.

He was also left out of the ODIs and T20s against South Africa. And now, the middle-order batsman is most likely to miss the mega T20 league.

The 30-year-old, who played for Peshawar Zalmi in PSL 2018, was picked by Lahore Qalandars during the draft in Islamabad on November 20.

The reports from the National Cricket Academy (NCA) suggest that he has not recovered from the injury that had made him miss part of the PSL 3 as well.

A well-placed source in NCA informed on the condition of anonymity that the board conducted Haris’ scan and the reports were not satisfying.

According to the source, the report suggests that Sohail still needs at least four months of rehabilitation before being fit to play cricket once again.

During the time, Sohail must avoid playing cricket or any extensive physical training. In the meantime, on the board’s medical panel, Sohail Saleem will monitor his progress.