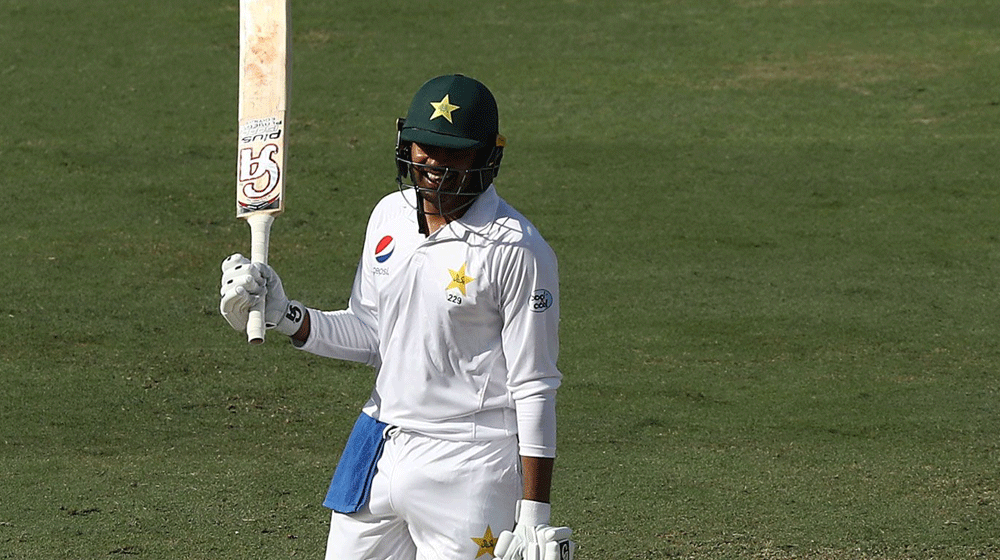 Pakistan’s emerging middle-order batsman Haris Sohail has reportedly claimed he was under the spell of black magic which caused his early departure from the South Africa tour.

Sohail was released to return to Pakistan after the first Test with his gradually worsening knee injury.

However, BOL News claimed in its report that Sohail had told the team management in South Africa that he feels like he’s under the influence of black magic which is causing this pain in his right knee.

Haris Sohail Ruled Out of Remaining Matches Against South Africa

“Haris first told the management before returning home about his fear, and then, instead of joining rehabilitation camp on return, he went to his hometown Sialkot, citing the same reason,” BOL News report claimed.

The report further mentions that the team management has decided to sweep Haris’ claim under the carpet and decided not to bring it up on media, understanding the mental stress he is going through.

As per the report, Haris also told the media that back in 2015, during the New Zealand tour, ‘supernatural forces’ had compelled him to change the hotel room and later caused his early exit from the tour with the injury.

Though there are no confirmations about the claim either from Haris Sohail or the board, one thing is clear that our cricketers also need psychological cushions along with the physical training to cope with stressful situations.