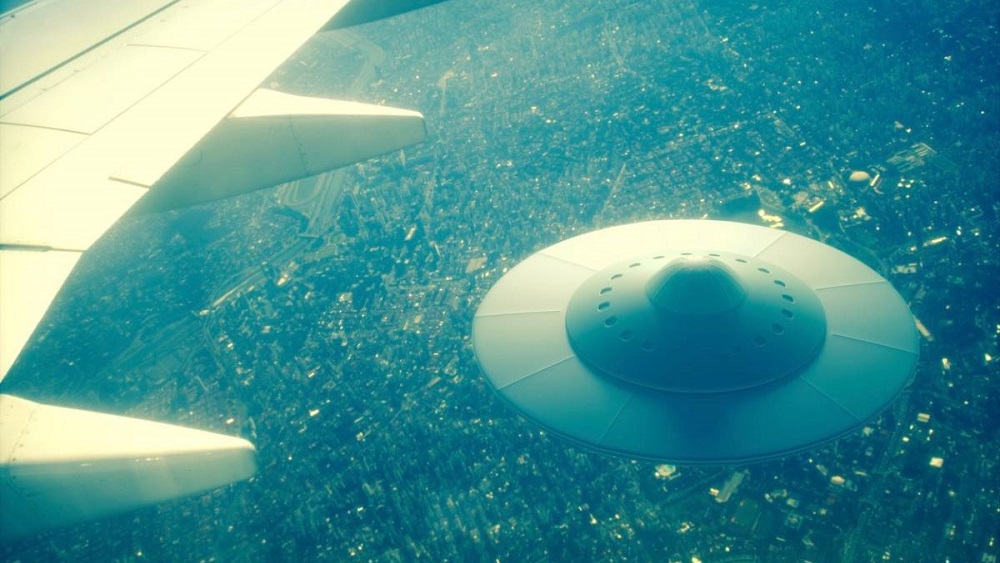 The police started a ground search operation in the area.

A source at Civil Aviation Authority (CAA) told ProPakistani that on January 18, PIA flight PK 536 took off from Karachi airport at 5:24 pm for Sukkur.

After the aircraft was airborne at a distance of 4.7 nautical miles and an altitude 4,300 feet, the pilot spotted a flying object (FO) about 105 feet above the aircraft and reported this to Air Traffic Control (ATC) Karachi.

“We saw a FO which was flying about 150 feet above our aircraft. The FO is dark brown or black in color and looks like a spaceship,” he said to the ATC.

After this, the pilot changed the flight path and continued flying to his destination.

This report caused a panic in the aviation industry. Authorities suspected that the FO was a land operated drone.

On this suspicion, the CAA reported the incident to the police and asked them to search the area. A police party in the command of SSP Malir Irfan Bahadur started searching the area.

“If this was a land operated drone it could come from Super Highway area. Police started the search operation to identify any activity related to this drone.” Irfan Bahadur told.

It is worth mentioning here that the UFO was spotted in the same area where the laser beam incident was reported by the pilots.

Is This a Weather Balloon?

This UFO could be a weather balloon because Pakistan Meteorology (Met) Department launches balloons in the air to collect weather data. These balloons are sent in the air four times in 24 hours. In the evening, Met officers launched the balloon in the air at 5 PM.

ProPakistani contacted the Met Department Meteorologist Abdul Rasheed and he told that these balloons can go as high as 10 miles. But, he ruled out the possibility that the UFO was a weather forecasting balloon.

“Weather forecasting is part of pilots’ training and they are familiar with these kinds of balloons,” Abdul Rasheed added.

Disclaimer: The pilot did not take a picture of the UFO, this is just a generic photoshopped image.