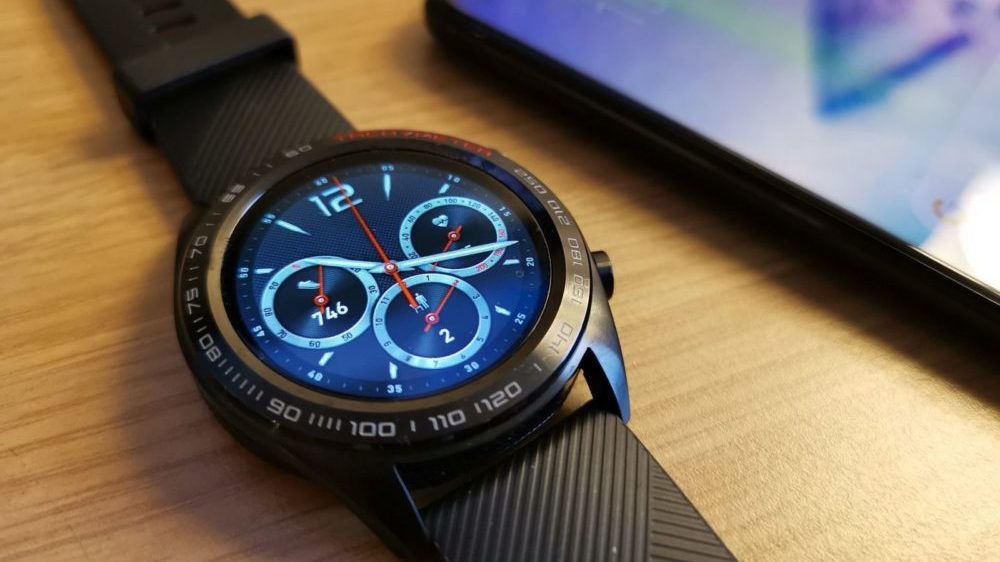 Covers all the basics of a smartwatch.

Honor is launching the new Magic Watch which comes with a reasonable price tag but doesn’t skimp out on features.

This isn’t Honor’s first smartwatch but it is the first they’re launching in Europe. At the official announcement, it shared the stage with the Honor View 20 which has now been launched globally as well.

Measuring in at 9.8mm thick it is definitely not the thinnest smartwatch available but it is thinner than the Apple Watch. It also weighs just 32.5g.

The build is of stainless steel and it also offers a ceramic coating on top which should be able to resist scratches pretty easily. The Magic has a 1.2-inch AMOLED touchscreen with a resolution of 390×390 which gives it a pixel density of 326ppi. 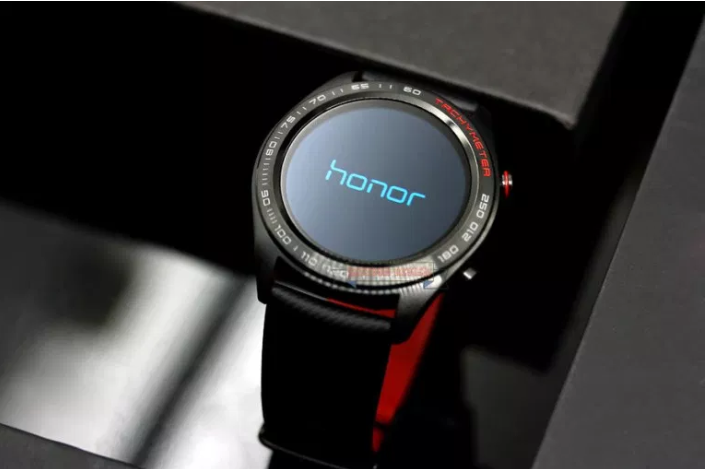 As for connectivity options, you get built-in GPS along with GLONASS and GALILEO. Real-time heart rate monitoring is also available.

Keeping the fitness tracking abilities in mind, Honor has added the ability to record a number of indoor and outdoor activities such as mountain climbing, running, working out and swimming.

It is water resistant up to 50 meters. Sleep tracking is available as well. 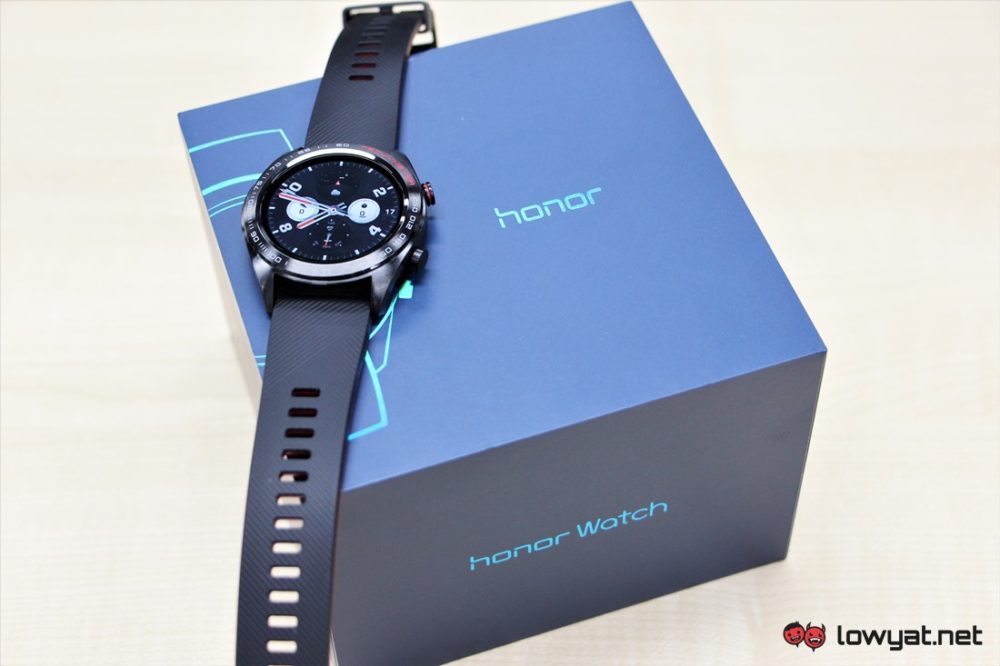 As for the software, it doesn’t run the common Google Wear OS and uses Huawei’s custom operating system. That’s not to say that it is bad. It has a ton of features and covers most of the things you would expect from a smartwatch. But the main issue is app support. While Google’s Wear OS comes with a lot of applications that you need, the same can’t be said for Huawei’s OS.

Powering all this is a 178mAh battery which does sound small on paper but Honor claims that it can go for up to seven days on a single charge depending on your usage.

The Honor Watch Magic is going to be available for €179(~PKR 28,500) starting today in Europe. There’s still no word on whether it will be available in Pakistan or not.