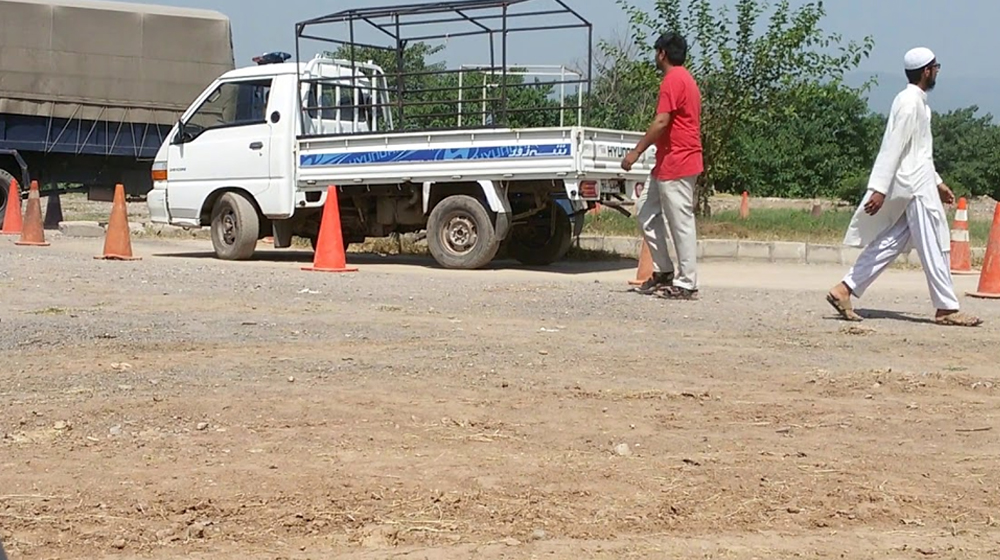 The test for road signs was manual earlier and was conducted in the City Traffic Police Headquarters. The computerized test has been introduced to bring transparency in the licensing procedure and improve the efficiency of the departments.

The Chief Traffic officer (CTO)/SSP Muhammad Bin Ashraf said that this step has been taken to improve the working of the CTP and the MVE. He said that they are setting up a new information desk at the entry gate of Traffic Police headquarters.

It will enable the applicants to obtain the information regarding the licensing process easily from the desk. He elucidated the newly introduced test saying that the test involves questions on the most frequently practiced traffic rules, which every license holder should know.

Lahore Police to Impose Heavy Fines on Drivers with No License

The CTO said that the driving license testing authorities are clearly directed to not compromise on merit and transparency. He added that the Driving License Testing System comprises a very capable in charge team.

The team includes Inspectors Syed Saim Raza and Mustaqeem along with their subordinates Shafqat Minhas, Khurram, and Tariq Kiani.

“This new system will end capitalization and misuse of powers to a great extent and reduce malpractices,” said the CTO.

“We want to make sure that public is facilitated in getting driving license thus encouraging legal driving, but concurrently, we should restore the sanctity of a driving license as the document which the government issues to certify that a person is capable of handling a vehicle properly on the road,” he added.