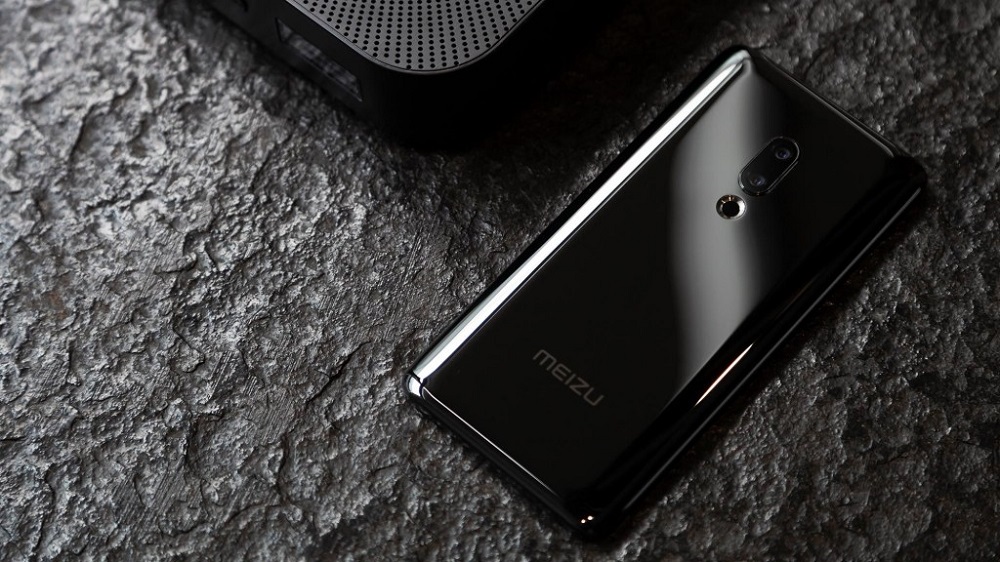 No ports, no buttons, what’s left?

With a saturated smartphone industry, companies are banking on innovation to leap ahead of the competition. Keeping that in mind, Meizu has launched a new phone which has no physical buttons, speaker cutout or even a USB port for charging purposes. 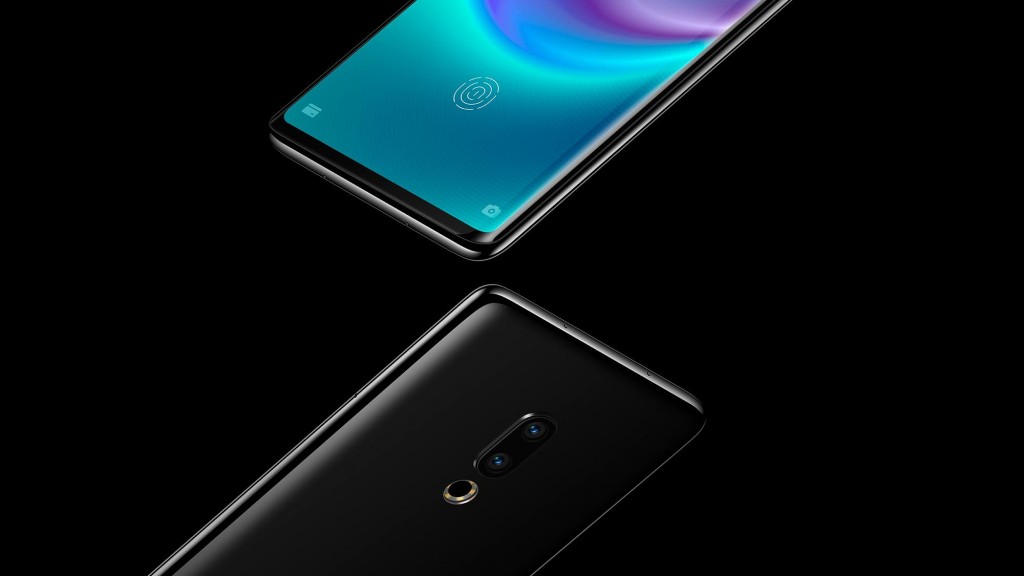 The Meizu Zero packs a 5.99-inch AMOLED display with an in-display fingerprint, also removing the need for a physical fingerprint scanner, giving it a more compact look.

So how does Meizu Zero achieve everything?

Well, the company has used capacitive panels on the sides which act as a replacement for the power button and volume rocker. In isolation, this idea isn’t groundbreaking as HTC also introduced the same concept in their U12+.

Introducing speakers without a cutout, in theory, was perhaps the trickiest hurdle. However, Meizu overcame that by using a piezoelectric transducer under the display. This is a fairly new technology which works on the principle of producing sound through vibrations, similar to Xiaomi’s original Mi Mix and Sharp’s Aquos Crystal. 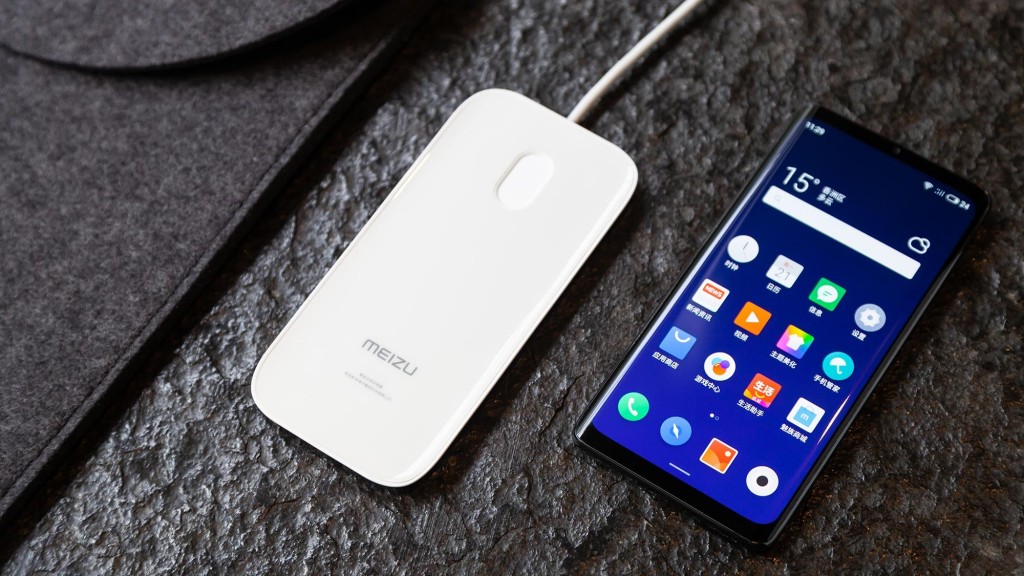 As there are no openings on the phone, it is water-proof with an IP 68 rating.

The data transfer, which is traditionally done via cables, will now take a modern approach and will be done only through Wi-Fi and mobile networks on the Meizu Zero.

Interestingly enough, the Meizu Zero does not even have a SIM slot and it uses eSIMs. This also introduces a limitation, you won’t be able to use the phone anywhere other than its intended market, say goodbye to international SIMs.

On the front, the Meizu Zero packs a 20MP selfie camera whereas 12MP and 20MP dual-cameras are mounted on the back. The back cameras consist of Sony IMX 380 and IMX 350 sensors.

The complete specifications are not out yet and there has been no official word regarding the RAM, storage and the battery. However, what we do know is that a Snapdragon 845 powers everything on the Meizu Zero.

For more details, we’ll have to wait until Meizu officially releases the phone.

Meizu will offer this unique phone in two colors: black and white.