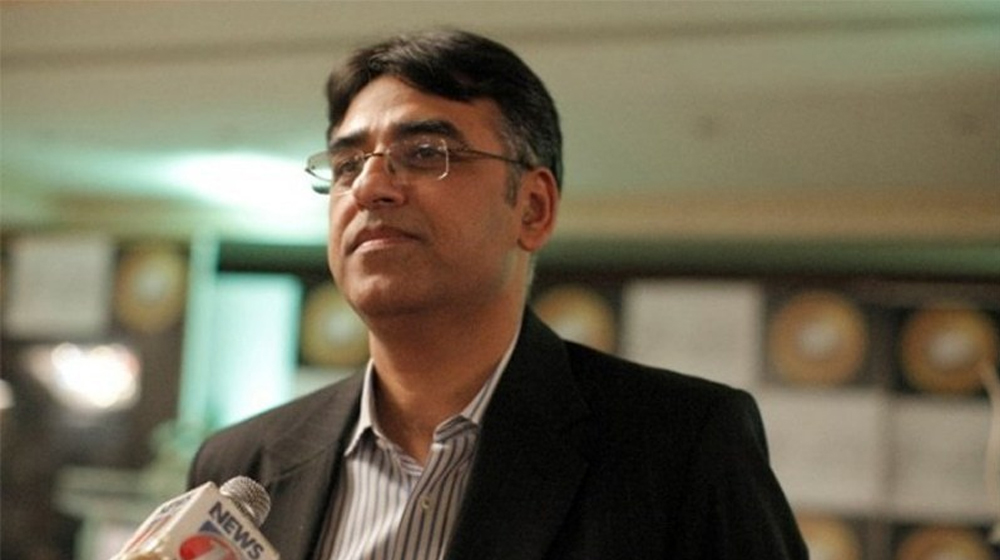 Finance Minister Asad Umar has announced that the government will simplify the mechanism for filing income taxes this year.

He said that the Federal Board Revenue has prioritized the introduction of a user-friendly tax payment mechanism. The minister said this while talking to journalists.

The finance minister also said that the tax scheme launched through the mini-budget is the first phase. It will be gradually extended all over the country, he told.

He further added that the new tax scheme is to increase the tax collection, which will eventually benefit the business community. “I didn’t make any change in the tax system,” maintained Umar.

The minister promised that the government will reward the top taxpayers of the country. He underlined that without controlling the tax deficit, the economy cannot flourish.

He also told the journalists that the economic coordination committee was dealing with the special economic zones under the China-Pakistan Economic Corridor.

Umar also revealed that the government is devising a strategy for cotton production.