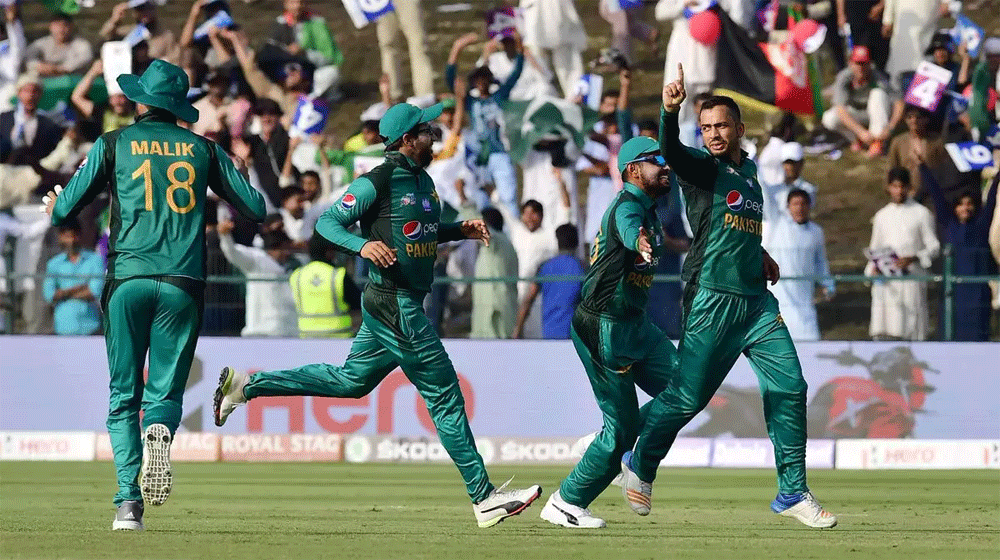 After releasing the fixtures for the T20I World Cup, the International Cricket Council (ICC) has now revealed the schedule for warm-up games for the One-Day World Cup which will begin in May this year.

According to the fixtures, each team will get as many as two practice games in the warm-up round scheduled between 24 to 28th May.

These games will be played at four different venues including Bristol County Ground, Cardiff Wales Stadium, Hampshire Bowl, The Oval.

The fixtures will only serve the purpose of practice games ahead of the mega tournament and hence, will not carry an official ODI status. Moreover, teams can test all members of their 15-man squad during the match.

Pakistan will play its two practice games against Afghanistan and Bangladesh on 24th and 26th May respectively.

Here are the complete warm-up fixtures for the ODI World Cup 2019: