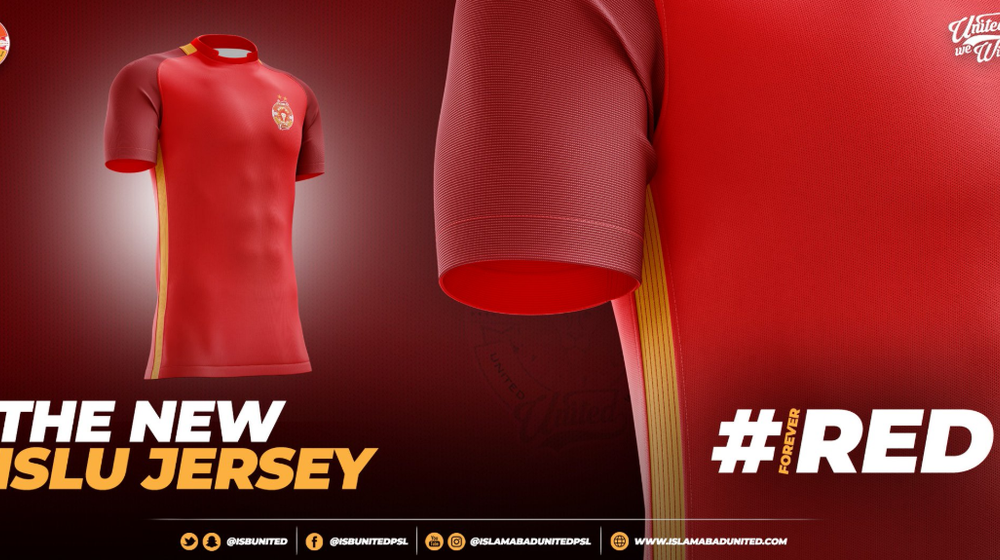 Amid announcements and partnership deals, Islamabad United has also revealed the official kit for the 4th edition of the Pakistan Super League (PSL).

Islamabad United players will be seen in a different jersey, which, according to the press release announcing the launch of new kit, has adopted various design changes to make it look more dynamic and sleek, in line with global sporting wear standards. 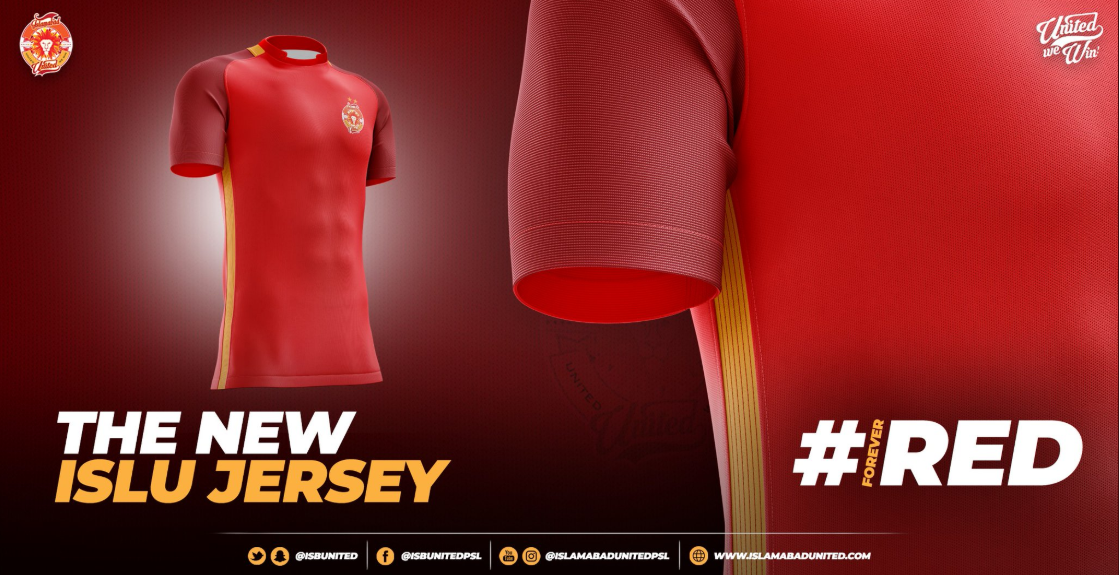 The new kit is a mix of three colors including flame red, fire red, and flame gold, with a two-star Sheru logo. Each color represents a team value i.e. flame red is for power and intellect, fire red for passion and skill while flame gold represents unity and fair play, as per the franchise’s press release. The two stars are emblematic of two championship titles i.e. PSL 2016 and PSL 2018.

We have always prioritized quality and providing premium top notch products to our players. The changes we have made for our kits over the past three years have been reflective of that. This design is no different. We are adopting a vibrant, stylish look that gets well with the ethos of our franchise and brand identity and look forward to a continuing era of success for Islamabad United.

How do you like the new look of Islamabad United? Let us know in the comments section.