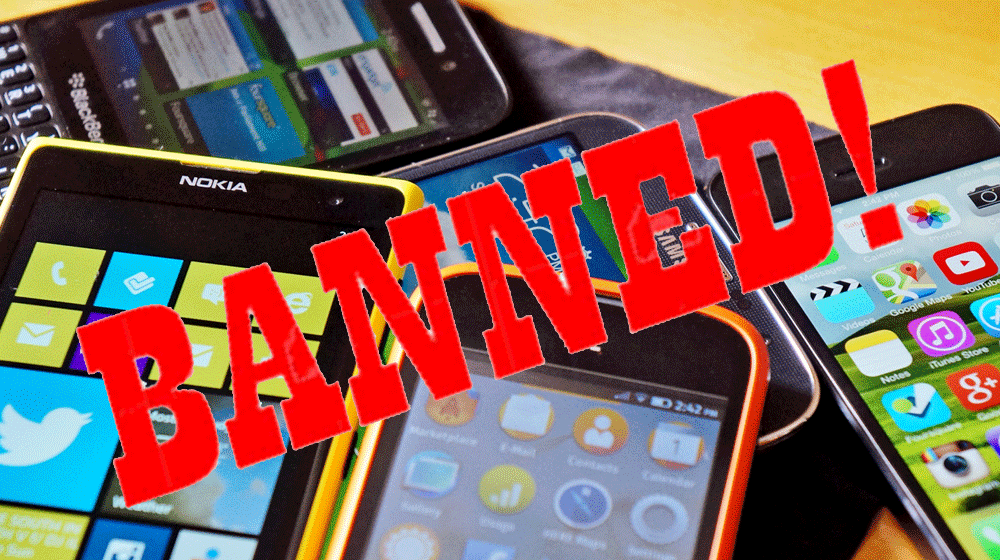 Anti-Corruption Lahore has banned the use of Mobile Phones during office hours, a local media report said on Friday.

According to the report, the Lahore Region office of Anti-Corruption has barred its employees from using cell phones during the working hours.

The decision was reportedly taken to ensure complete secrecy and effectiveness of officers towards the performance of their official duties.

There were reports that the offenders used to lure the employees into leaking their files via WhatsApp and other sources.

However, the department has now also banned uninformed photocopying of any file without prior permission from the concerned officer.

The employees have been asked to either leave their phones at home or in the car. They can also leave the phone at the door with security guards. In this case, the employees will be issued a token number against their phone, which they can submit to get their gadgets back at the time of exit.

The decision has come less than two months after the National Accountability Bureau (NAB) ordered a blanket ban on the use of cell phones during office hours.

He also directed Investigation Officers of Grade 17 to 18 to wear NAB’s specially designed uniform during the working hours.