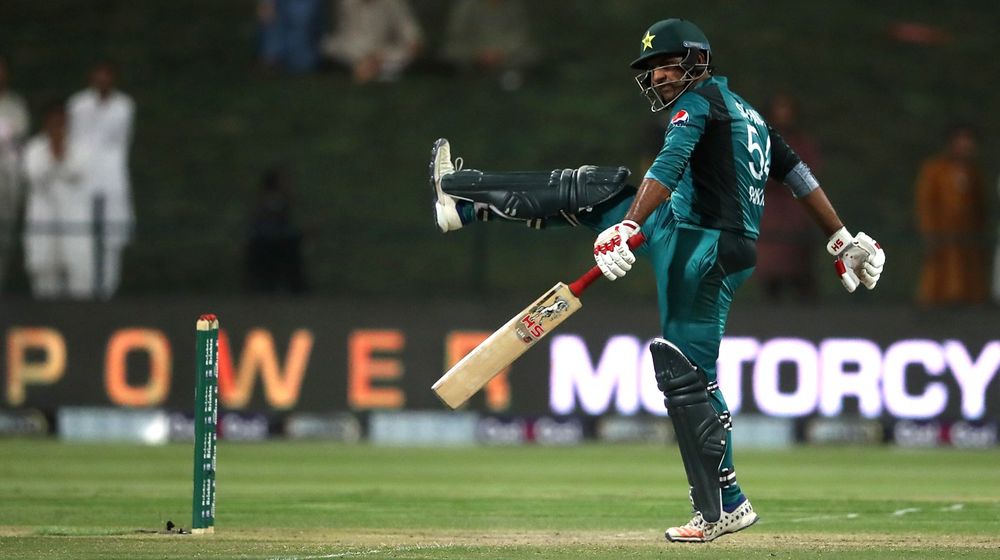 Despite being ranked at number 5 in ODIs, Pakistan has had a poor last couple of years barring Champions Trophy 2017.

While Pakistan cricket team may be dubbed as one of the best teams in shortest format of the game, the Greens fail to replicate the same form in ODIs and Test cricket.

Despite being ranked at number 5 in ODIs, Pakistan has had a poor last couple of years barring Champions Trophy 2017, which Pakistan won by beating none other than arch-rivals India in the final.

Pakistan has played 28 matches since Champions Trophy, winning 15 and losing 12 with one no result. The numbers may look alright for a number 5 ranked team, however, most of these wins are against the lower ranked sides including Zimbabwe and Sri Lanka.

For reference, Pakistan played 5 matches against Sri Lanka, 5 against Zimbabwe, and one each against Hong Kong, Afghanistan and Bangladesh, winning all, except Bangladesh in the Asia Cup 2018. This makes up 12 wins out of the total of 15 wins in the past one and a half year.

Let’s just exclude these two teams and then look at the stats again.

Pakistan played two bilateral series against New Zealand (8 matches), one against South Africa (5 matches) and two matches against India in the Asia Cup.

Sarfraz’s men managed to win just one game against New Zealand in Abu Dhabi and two against South Africa in the recently concluded ODI series. The Green Team suffered a 5-0 drubbing against the Kiwis in New Zealand, humiliating losses against India twice in a single tournament and now a 3-2 result against the Proteus.

While some may argue that the team is going in the right direction, the team’s overall performance against quality sides is poor. With World Cup 2019 around the corner, the team needs to step up its game and finish off matches instead of losing despite being in commanding position.