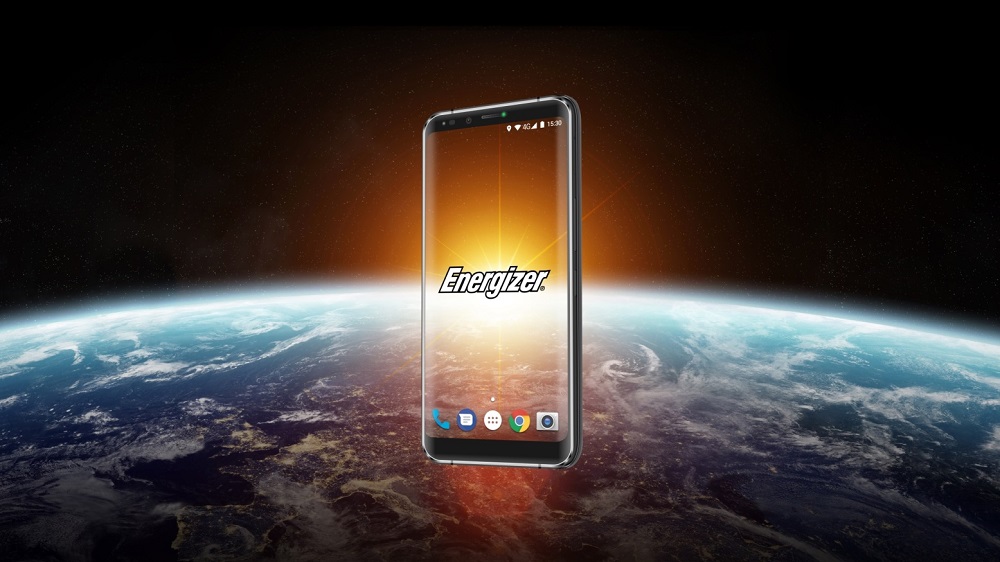 A company that is best known for selling batteries – Energizer – says that it will reveal 26 new phones at the upcoming Mobile World Conference (MWC).

While the fact that Energizer is making Smartphones still catches people by surprise, the company is going all out on its coming Smartphone lineup and is going to launch a phone with pop-up dual cameras, another with an 18,000 mAh battery, and one other with a foldable display.

The company doesn’t want to stay behind the trends and is staying up-to-date with designs that have become popular in the late.

#Energizer Mobile to reveal 26 new phones at the Mobile World Congress, including a foldable #smartphone and an 18,000 mAh-battery-smartphone📱 📱 Find out what they will be: https://t.co/YeZl1OODgU pic.twitter.com/5Wmhd0nufr

Do note that the three phones mentioned above are three separate devices.

Energizer will launch the 26 new models as part of four different series’ – Power Max, Ultimate, Energy, and Hardcase, with most of the 26 devices being a part of the Energy and Hardcase lineup, that are all feature phones.

The 18,000 mAh phone will be featured in the Power Max series, becoming the first smartphone to have this much battery capacity. The second series in the group, Ultimate will have phones with flagship features like pop-up cameras.

The company hasn’t revealed much about the upcoming phones so we don’t have accurate info about their specifications.

However, some reports say that the company will launch two Ultimate series phones – Ultimate U620S Pop and Ultimate U630S Pop. The former has better features than the latter, the U620S Pop runs on a MediaTek Helio P70 chipset and the U630S has a Helio P22 chip.

Both phones will feature a pop-up dual camera design, consisting of a 16MP main and 2MP secondary sensor. U620S Pop has 6GB RAM, 128 GB storage, and triple cameras on the rear – with a 16MP+5MP+2MP configuration. The other one, U630S has 4GB RAM and 64GB storage.

Moving on, there’s no word on the details or the design of either the foldable phone or the 18,000mAh-battery phone, both of which will be revealed at the MWC starting on 25 February.