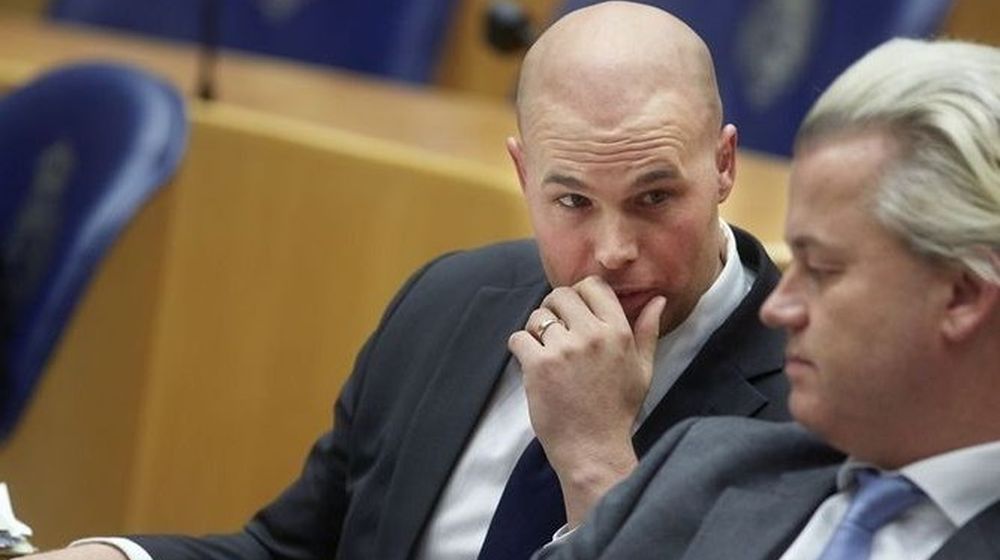 Anti-Islam Dutch parliamentarian, Geert Wilders’ ally, Joram van Klaveren has embraced Islam while he was halfway into writing a book which was supposed to be against the religion. The book’s title reads ‘Apostate: From Christianity to Islam in the Time of Secular Terror’.

van Klaveren was previously known as an anti-Islam hardliner, who once branded Islam as a disease. He campaigned relentlessly for Wilders’ Freedom Party (PVV), pleading the government to ban minarets and burqas, saying ‘we don’t want any Islam, or at least as little as possible in the Netherlands’.

Talking about his change of heart, the former PVV politician said:

If you believe in one God and that Mohammed was a prophet, alongside Jesus and Moses, then you are a Muslim.

The Dutch newspapers reported that the leader had converted to Islam last year in October.

In an interview about his journey of converting to Islam, he said:

I have contributed to creating and maintaining that bad image of Islam, but you cannot imagine how preconceptions work until you have to deal with them yourself.

The Islamophobe Dutch leader, Geert Wilders’ has been in the limelight ever since his anti-Islam campaign that started back in 2014. The far-right legislator’s efforts to organize a blasphemous cartoon contest were laid to rest last year when the government of Pakistan recorded their protest at the diplomatic levels which led to the cancelation of the event.