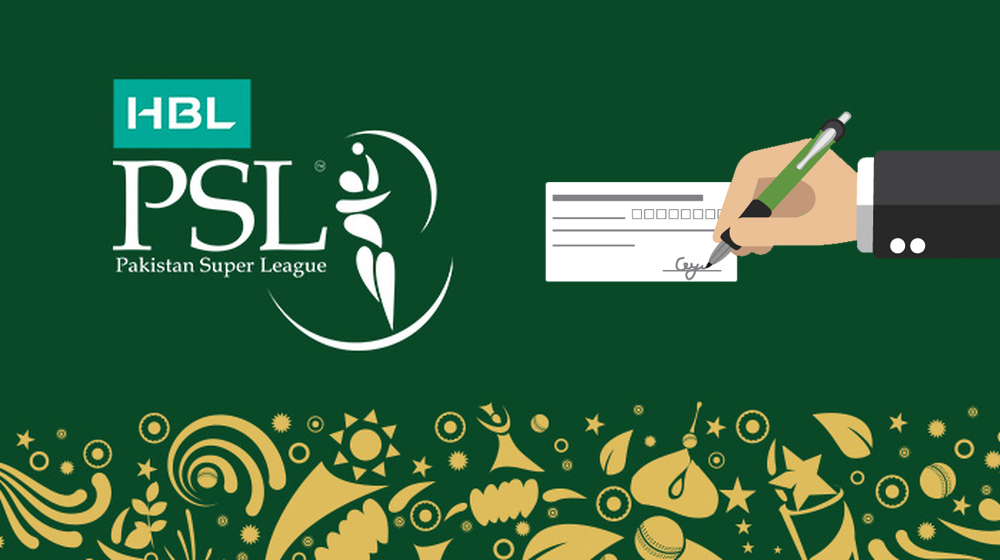 The fourth edition of Pakistan Super League (PSL) is set to start within two weeks and two franchises are yet to clear their dues despite several warnings from the Pakistan Cricket Board (PCB).

Following Ehsan Mani’s arrival as the new chairman of PCB, it was expected that PSL-related matters will be run smoothly. However, that has not been the case.

Despite the termination of contract with Multan Sultans, some franchise owners are delaying the payment of their dues. It is worth mentioning that PCB is not naming the franchises as they want to preserve their reputation.

Sources close to PCB have said that one of the two franchises is the same one which gave a post-dated cheque and was rejected due to insufficient funds.

According to local media reports, both the franchises have a strong affiliation with high-ranking government officials, which is why PCB has been unable to pressurize them.

The franchises are bound to pay 50% of their dues at least one-month before the start of the tournament, according to a PCB official.