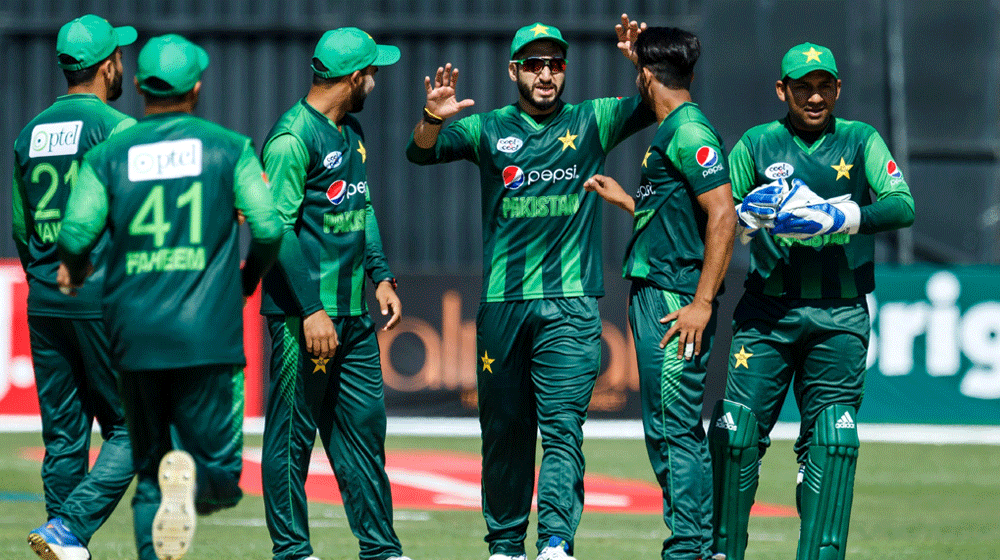 Pakistan cricket team management has decided to rest senior players to test fresh legs ahead of the World Cup 2019.

The rotation policy will present a golden opportunity for young players to make their way into the world cup squad.

Pakistan skipper Sarfraz Ahmed has made it clear that some senior players will be given rest ahead of the mega event.

The players in our world cup plan will be given a chance in Australia series along with some new faces to help us finalize the lineup for the world cup.

The skipper said that the management is keeping a keen eye on the fitness and performances of the players and that it will pick a squad of 15 best men for the mega event.

Pakistan captain said that the team management has already identified a pool of 15 to 20 players for the world cup – including those who are part of the ODI and T20 squad.

“We are also monitoring the top performers of Pakistan A team, and they will get a chance in Australia matches as well,” he further added.

Sarfraz went on to say that PSL performances may help new players win a chance for Australia ODIs which can ultimately prove to be a ticket to the world cup.

The wicket-keeper batsman said that the squad picked for the England ODIs will be same for the world cup.

Speaking about his form and fitness, the skipper said he will try to lead from the front and will promote himself to fifth or sixth (batting position) in the world cup.