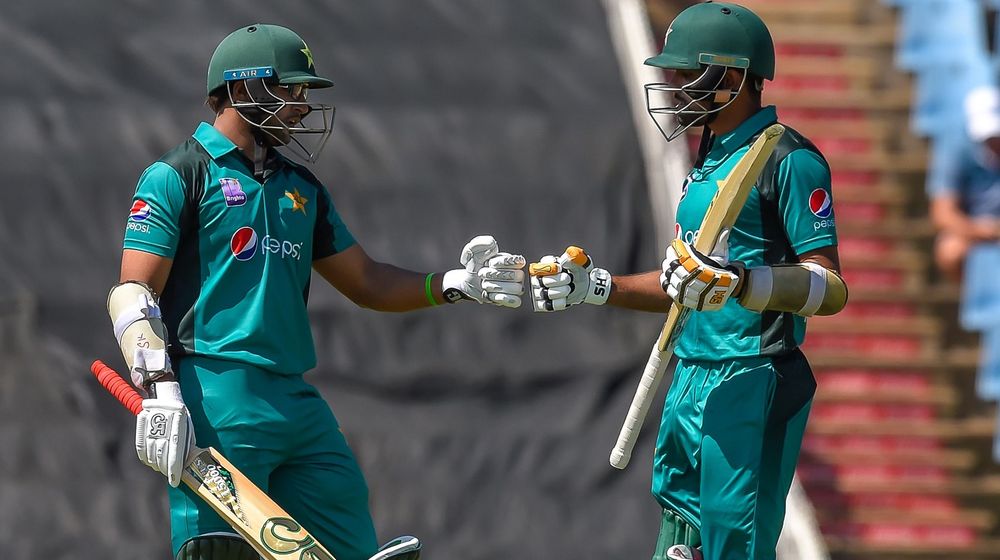 Pakistan might have lost all three series against South Africa, but the numbers from the young players are somewhat encouraging. The team showed glimpses of brilliance despite returning home without any trophy.

Mickey Arthur isn’t bogged down with the results.

I hope the media and fans see how Babar Azam‚ Imam-ul-Huq and a couple of our other young players are developing because that is the biggest takeaway from the tour of South Africa.

His own performance as a coach, however, is under question after most batsmen’s poor run with the pitches and bounce despite these being the head coach’s home conditions.

Here are some numbers which might please the Pakistan fans who’re looking for something positive after the series:

Babar Azam has started meeting everyone’s expectations and his numbers are clearly reflective of his batting talents.

Teenage pacer, Shaheen Shah Afridi has also made his presence felt in the series, probably cementing his place for the Cricket World Cup 2019. Here are his numbers:

Imad Wasim has enjoyed a brilliant T20I series against Proteas.

Shan Masood, who made a comeback to the test side, made pretty handy contributions with the bat and was the most successful Pakistani batsman in the Test series. He was the second highest run-getter in the series overall. Here are his numbers:

Imam-ul-Haq did a stupendous job at the top of the order in the ODI series, scoring 271 runs in 5 innings, the highest ever by a Pakistani batsman in a bilateral series against South Africa on their shores.

Do you think the series proved to be a good one looking at the long-term benefits? Let us know in the comments section.