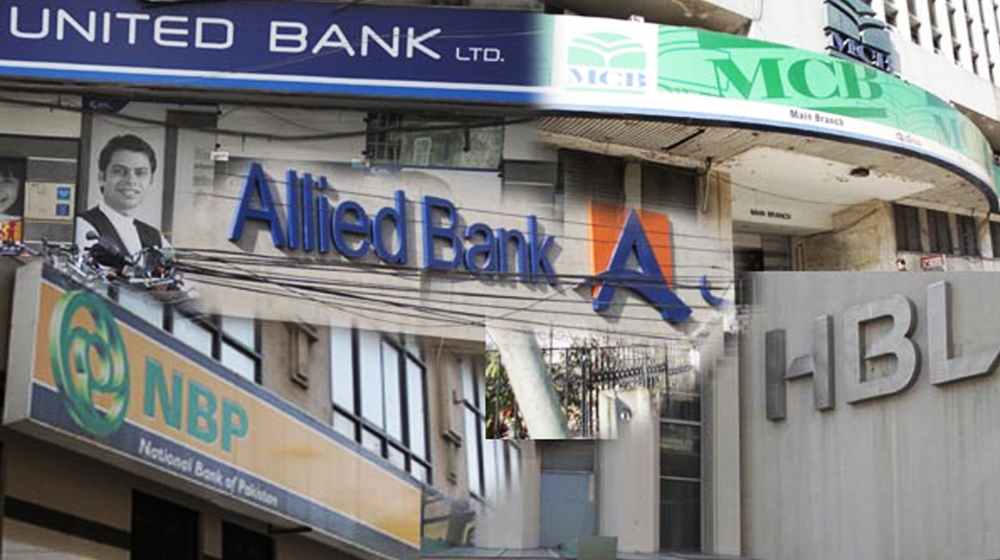 A majority of the banks in Pakistan has failed to introduce chip-based payment cards to their customers that should be designed on EMV’s standards. These payment cards include debit cards, debit cards and ATM cards except social transfer cards such as BISP cards.

The delay in the launch of EMV cards may continue to poise security issues to the banks and their customers who are now prone to be victims of financial crime mainly through electronic payment system. It means banks customers are at risk to incur financial losses because of the slow development at their banks on the operational side.

The banking regulator issued the first deadline of June 2019 to replace all old cards from EMV cards. Now, the deadline has been extended by end of 2019, which means the banks’ customers can only use chip-enabled credit, debit and ATM cards through the banking payment system.

SBP issued directives to the banks some three year ago in June 2016.

According to SBP’s road map, ATMs, POS and other related Payment Card processing infrastructure shall be compliant with EMV standard by December 31, 2017.

Banks and financial institutions shall begin to issue Europay MasterCard Visa (EMV) Payment Cards from June 30, 2018 onward whereas all Payment Card processing infrastructure shall accept Chip and PIN by December 31, 2018.

In the latest development, the deadline for replacement of existing payment cards from chip-based EMV cards have been extended to 2019-end but the task is ambitious in the revised given deadline considering the slow progress at the ends of the banks.

What is EMV Cards?

Europay, MasterCard and Visa is a global standard for cards equipped with computer-based chips and the technology used to authenticate chip-card transactions. EMV cards are smart cards, which is also called chip cards or IC card globally.

The cards store their data on integrated circuits in addition to magnetic stripes for backward compatibility.

The technology is being adopted in developed countries which helps prevent consumers and banks from hacking attacks and counterfeit card fraud.