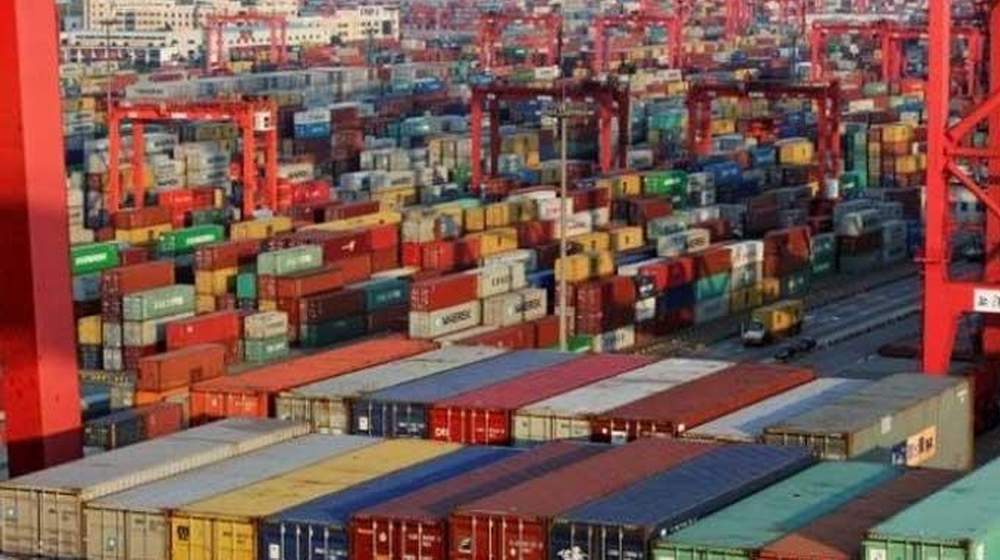 The government is considering to amend the law and treat under-invoicing as a criminal offense to prevent multibillion dollars’ worth of annual loss to the national exchequer.

According to the available sources, the under-invoicing of goods will soon become a criminal offense. An act is lying before the Parliament for approval to this effect.

Notably, the prevailing law already penalizes the act of mis-declaration or under-invoicing. However, it just involves a certain amount of fine. Whereas, the new law suggests imprisonment for certain years to prevent the practice.

The government will make the proposed bill a part of the upcoming federal budget for the fiscal year 2019-20. Authorities at the Pakistan Customs have detected the practice of mis-declaration and under-invoicing at a large scale.

This practice is causing hefty losses to the economy. “Around $6 billion worth of mismatch was found alone in exported goods from China to Pakistan on annual basis,” says an official of Pakistan Customs. “This mis-declaration has resulted in huge revenue losses and caused deterioration for the local manufacturing.”

Other neighboring countries have deployed an electronic data interchange system that will help Pakistan in ensuring transparency in customs clearance.

Reportedly, there will be data sharing with more countries in this regard. Under-invoicing or over-invoicing are also a major source of money laundering as well.

Several cases have been detected where importers opened the Letter of Credits (LoCs) from banks on higher values for the imported cases. The values of these goods were shown as way less at the clearance stage.

The difference of amount between the LoC and the declared amount at customs clearance is said to be used for money laundering through formal banking channels. Moreover, some importers are engaged in the practice of over-invoicing their raw materials at the clearance stage to increase their manufacturing cost and thus, evade the land taxes.