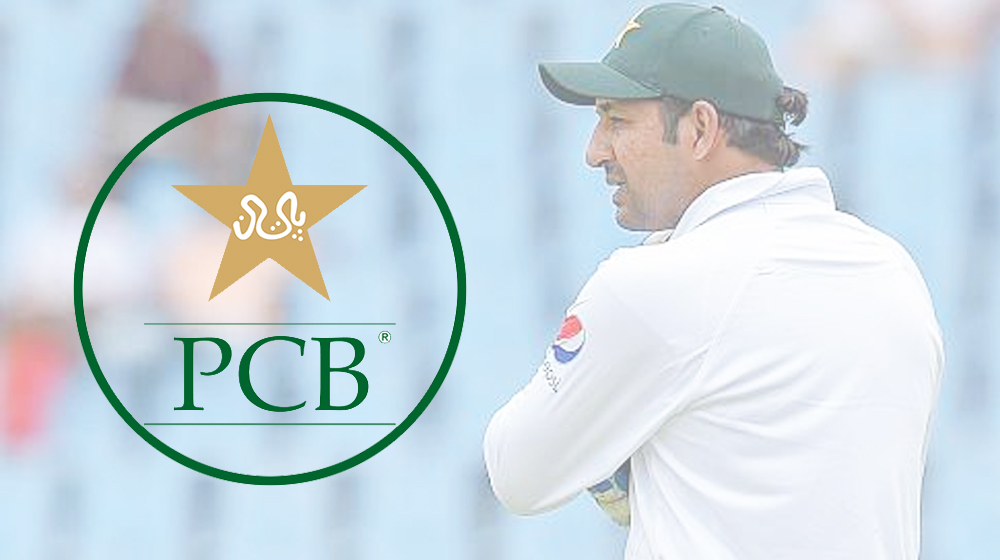 The Pakistan Cricket Board (PCB) has approved an anti-racism code during a Board of Governors (BoG) meeting on Thursday.

“The BoG approved the PCB’s Anti-Racism Code, which comes into effect immediately with the PSL 2019. The Code mirror’s the ICC Anti-Corruption Code with slight modifications,” a press release stated.

The need for such a code was evident following a recently occurred incident during the South Africa series, which included Pakistan’s captain Sarfraz Ahmed and Proteas all-rounder Andile Phehlukwayo.

Inzamam informed the BoG that the broader selection guidelines and principles included player performances, conditions in which the performances were recorded, judgment of the selectors and looking into the future.

The chief selector admitted there was room for improvement in the team’s performance across all three formats, but emphasized that the side was heading in the right direction since his panel took over in 2016.

Ehsan Mani, along with the BoG, was thoroughly impressed by the efforts being put in by the task force to improve the domestic circuit.

The chairman of PCB said:

I want to commend the Task Force on the progress they have made in the new proposed domestic cricket structure that focuses on quality over quantity, clarifies the role of the departments and, provides opportunities to improve and enhance the capabilities and capacities of the regions.

“The Task Force is making good progress and I think they will soon be able to present the best model designed for Pakistan cricket to the BoG for approval,” he added.

Furthermore, PCB’s efforts to revive international cricket in Pakistan through women’s cricket were also applauded. A collective thank-you letter was also sent to the West Indies board for allowing their women’s team to travel to Pakistan.