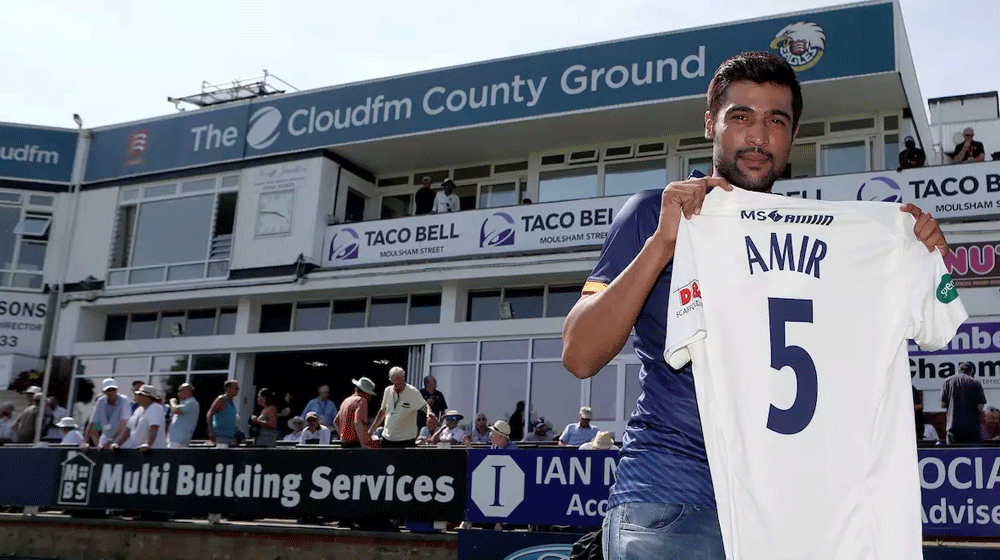 The left-arm paceman, who previously helped his team win the first-class County Championship in 2017, will join the team in July – after the world cup.

According to the county website, Amir will be available for eight matches and will join the team in the opening game against Middlesex at Lord’s on July 18.

I thoroughly enjoyed my time here in 2017, and I’m looking forward to playing my role in the club’s success this season.

The left-arm quick will reportedly miss the games against Surrey and Kent due to family commitments. He will play his last match for Essex against Glamorgan on August 16.

Essex coach Anthony McGrath was ecstatic to have the premier fast bowler back in the side. He said: “Mo is one of the most exciting bowling talents in the world and I’m ecstatic he’s going to be back with us.”