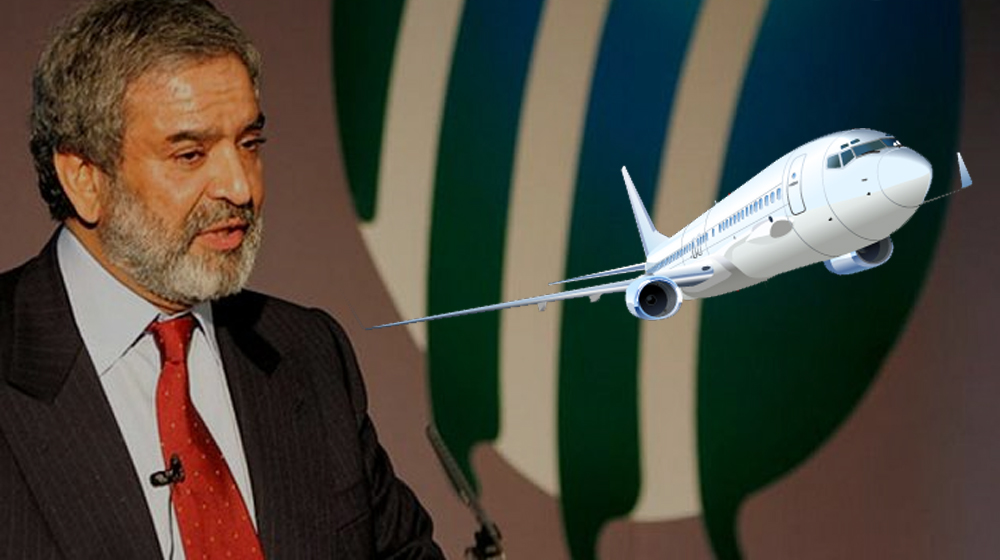 The Pakistan Cricket Board (PCB) has decided to cut down on unnecessary expenses.

In a bid to take the process further, the PCB will not be sending any governing body member, journalist or any other renowned personality to United Arab Emirates (UAE) for Pakistan Super League (PSL).

According to a local media outlet, the development was made when a governing body member inquired about PCB’s plans to send journalists to the UAE for the upcoming tournament.

Ehsan Mani responded in a strict manner and claimed that all the members and journalists are capable of traveling on their own. If they require passes, PCB will be there to provide them.

It has been reported that that in the previous season, close to 50 journalists went to UAE on PCB’s expense.

However, this decision will not impact the PCB members in the top hierarchy, whose presence at the tournament is important and is expected.

This is indeed a positive step from the PCB. However, it is imperative to mention that PCB also sent Inzamam-ul-Haq to the tour of South Africa, which was completely unnecessary according to many experts. Inzamam was not only provided with business class seats but was also paid $200 as part of daily allowance.

It remains to be seen how PCB addresses these double standards in the future.