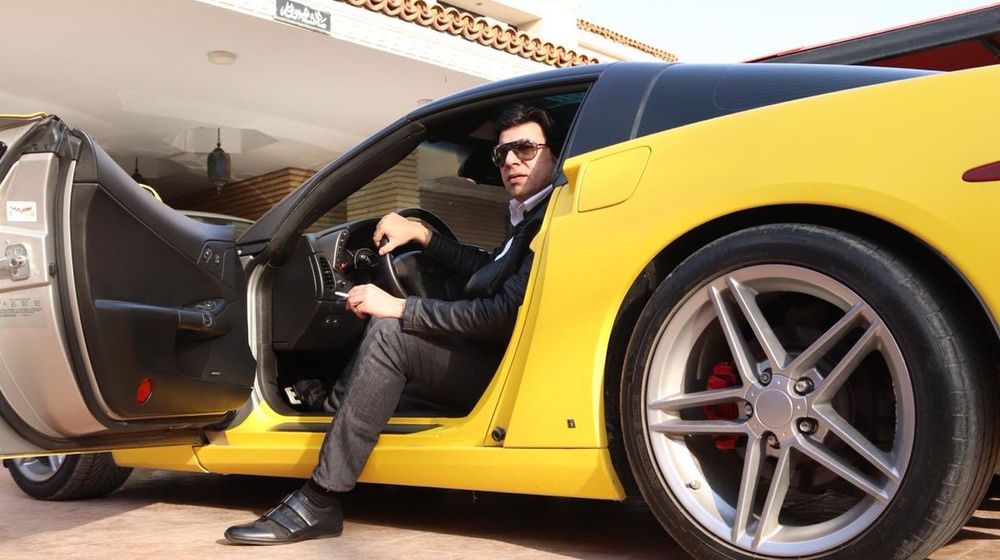 Amid all the austerity measures, Federal Minister Faisal Vawda has stirred the social media, making a swanky entry in his yellow sports car for the sending off ceremony of Karachi Kings.

Earlier, the minister caught the spotlight for his bullet-proof costume during the horrendous Chinese consulate attack. His love for bikes and cars is a known phenomenon, however, his entry irked the social media which sprung into action, bashing the minister. Others loved his style.

Without further ado, let’s have a look at how the Twitterati are expressing their views about the matter.

A blatant show of wealth.

#PTI MNA Faisal Vawda has stirred up social media for arriving at a formal event in his yellow luxury sports car.
In #NayaPakistan, where scores of children are dying due to malnutrition, the corrupt elites are putting up a blatant show of wealth.
Stop misusing taxpayers' money! pic.twitter.com/6BQknJV5rW

It sure wasn’t a film shoot.

These fan base memes are lit.

These style statements have a separate fan base 😉 #faisalvawda #fanbase pic.twitter.com/1oNbTxrZie

Not sure about the numbers and the claims, but, freedom of speech…

I find Vawda tucking his shirt into his jeans more problematic.

What are your views about the matter? Let us know in the comments section.