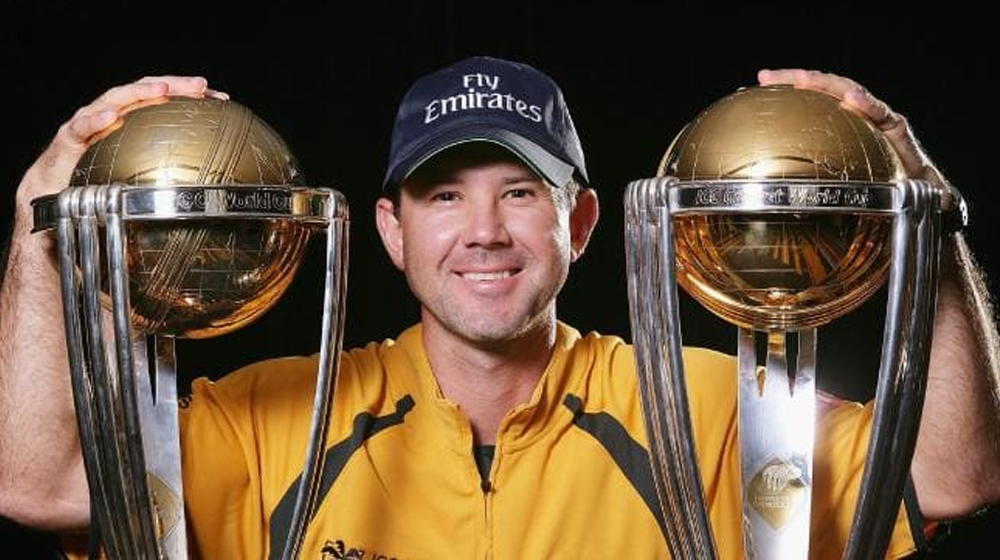 The two-time World Cup winner, Ricky Ponting is one of the most successful captains of all-time. The Aussies has led his side 324 times and registered a win-rate of 68%.

Following the completion of his lustrous career, spanning over 18 years, Ponting named his all-time XI. The team saw the inclusion of only one Pakistani, which was none other than the great Wasim Akram.

The former Australian captain placed the ‘Sultan of swing’ at number 9, describing him as the most skilled fast-bowler he has ever faced in his entire career.

Probably the most skilled fast bowler I played against, and it wasn’t just with the new ball either. He had an ability to swing the new ball both ways close to 150kph, and when the ball got old the reverse swing skills he had were quite remarkable. As a batsman you never felt you were settled and safe.

He also named Sachin Tendulkar, the master blaster, in his side along with West Indies’ greatest batsman Brain Lara.

Here is the complete list of players which Ponting picked in his all-time XI team: