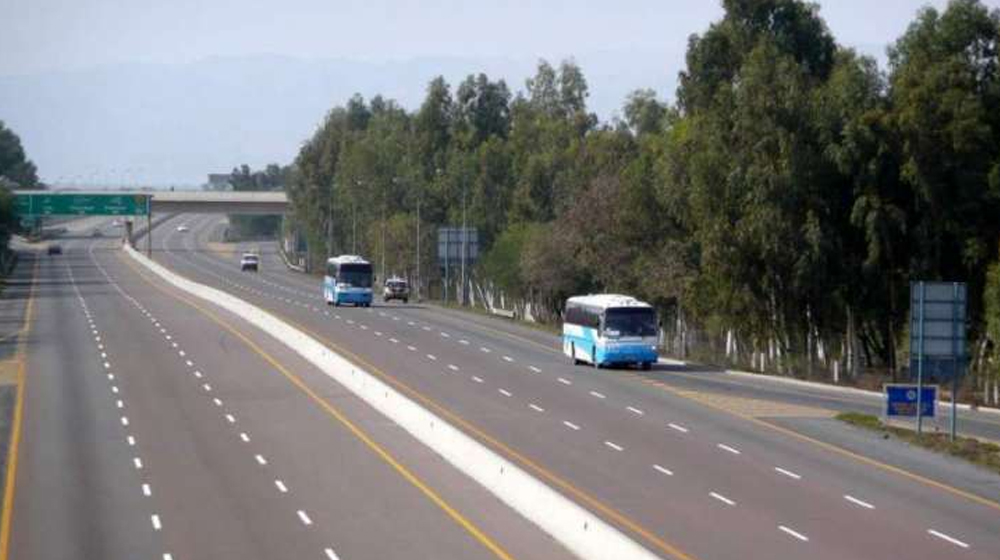 Ministry of Communications and the Ministry of Climate Change have signed a Memorandum of Understanding (MoU) for the plantation of ten billion trees along the national highways and motorways.

The MoU has been signed to execute the project called “Apni Shahrah’ in which trees will be planted alongside the Motorways and National Highways.

Minister for Communications and Postal Service Murad Saeed and State Minister for Climate Change gave their addresses in the MoU-signing ceremony.

While addressing the ceremony, Saeed said that a campaign by the Climate Change ministry is underway for planting trees in schools and colleges.

Project ‘Apni Shahrah’ is part of the government’s countrywide plantation drive ‘Clean and Green Pakistan’. The project is about engaging the sponsors and donors from Civil Society Business Community and private entities for plantation and maintenance of trees in Right of Way of National Highways & Motorways.