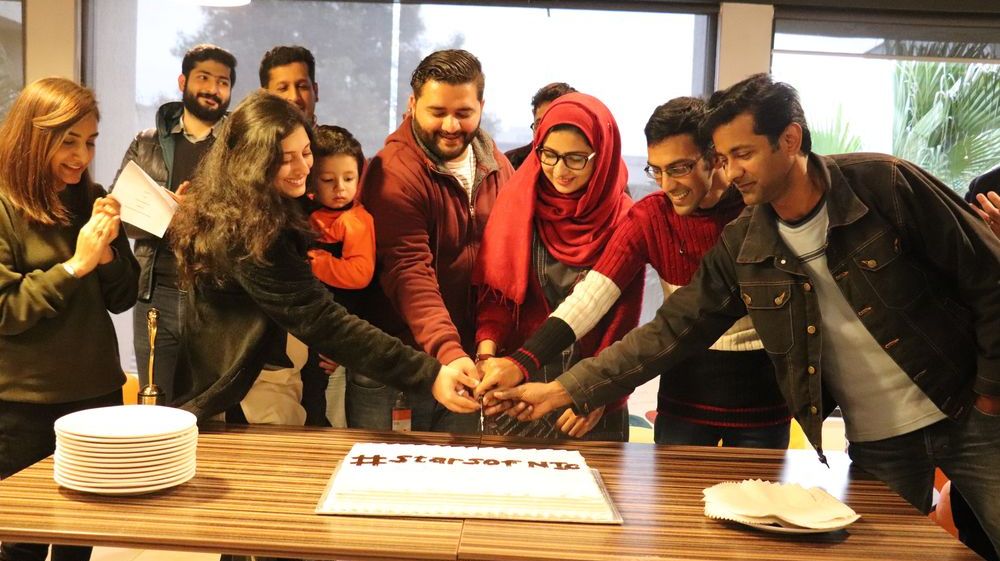 The National Incubation Center (NIC), Pakistan’s premier incubation center, is excited to announce that three of its startups recently won awards under the social impact category at events held in Karachi and Islamabad.

DeafTawk, Mauqa.Online and Stipple are three of the winning NIC startups which participated and won the Engro Foundation’s “I am The Change Impact Award” (IATC) and World Bank’s [email protected] Innovation Hackathon.

The startups’ well-earned recognition was celebrated in a recent cake cutting ceremony held at the NIC while celebrating the National Incubation Center’s second anniversary.

This award-winning technology center is at the forefront of the evolving entrepreneurial eco-system and has helped these talented entrepreneurs to scale up and build them into major successes. 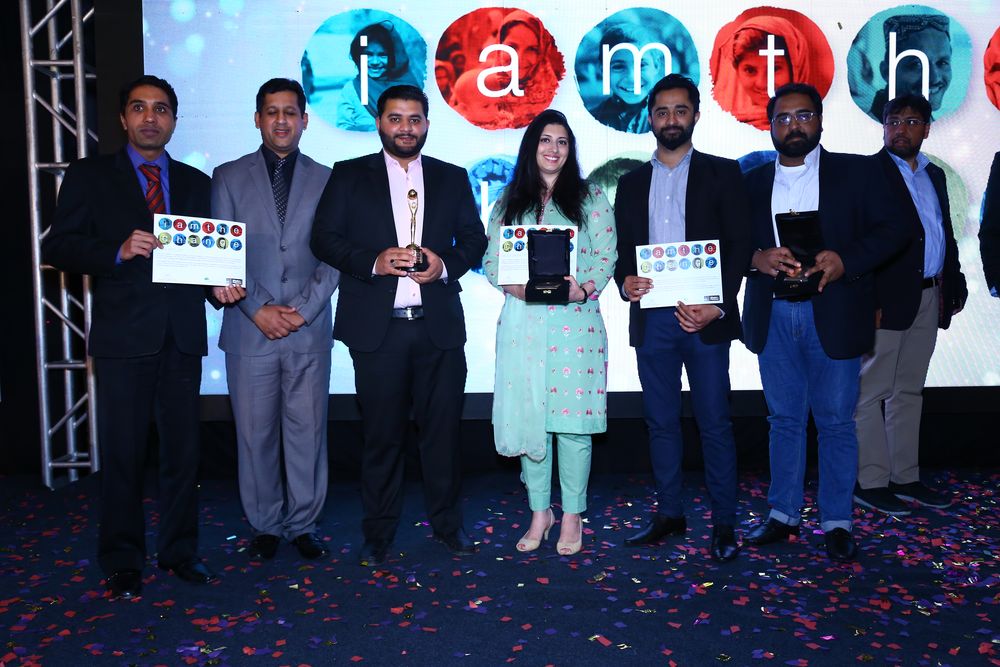 Since its launch in 2017, the National Incubation Center is now home to 97 startups, 290+ founders and 32 women founders. The state of the art tech hub recently graduated 31 startups who have raised investments and generated revenue close to PKR 5 million in the course of 2 years.

Details of startups and the awards are provided below:

Deaftawk, an online sign language interpretation service provider and NIC’s startup, was the recipient of Engro Foundation’s IATC Impact Award in Social Enterprise. The startup was awarded PKR 2 Million to help them scale up their initiative and create a meaningful social impact. 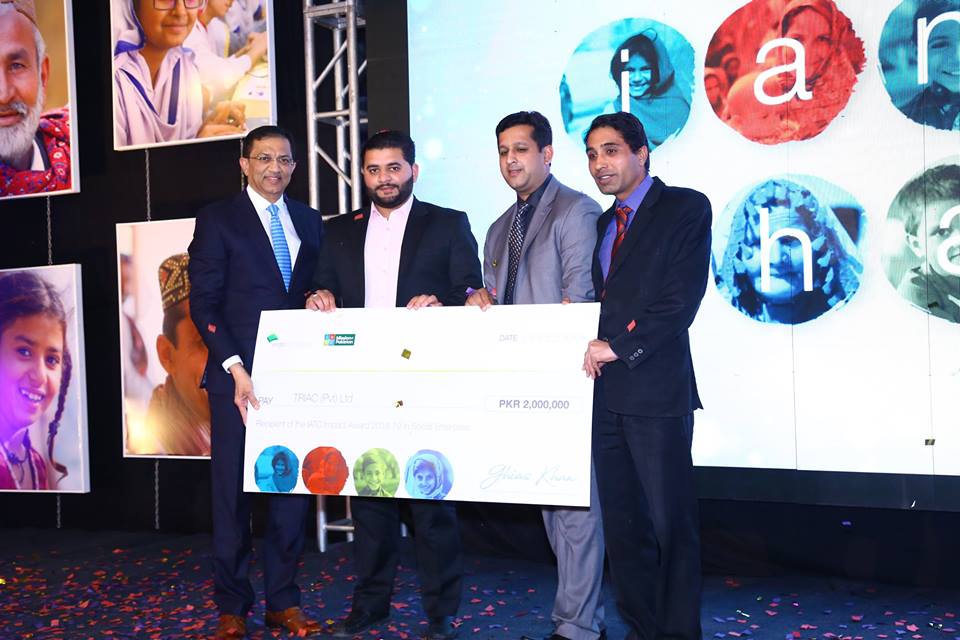 In addition to this great achievement, Deaftawk is also selected to represent Pakistan at the prestigious Four Years From Now (4YFN) Mobile World Congress (MWC) happening in Barcelona by the end of February. The startup has also won at the UNDP Change Summit and will get a chance to pitch their idea at the Regional Annual Youth Co: Lab Summit that will be held in Vietnam, early April, this year.

The startup to win the second prize at the “I am The Change Impact Award” under the same category was also from the NIC. Mauqa Online, an online domestic help provider, was applauded for their idea of creating jobs and uplifting the underprivileged communities. 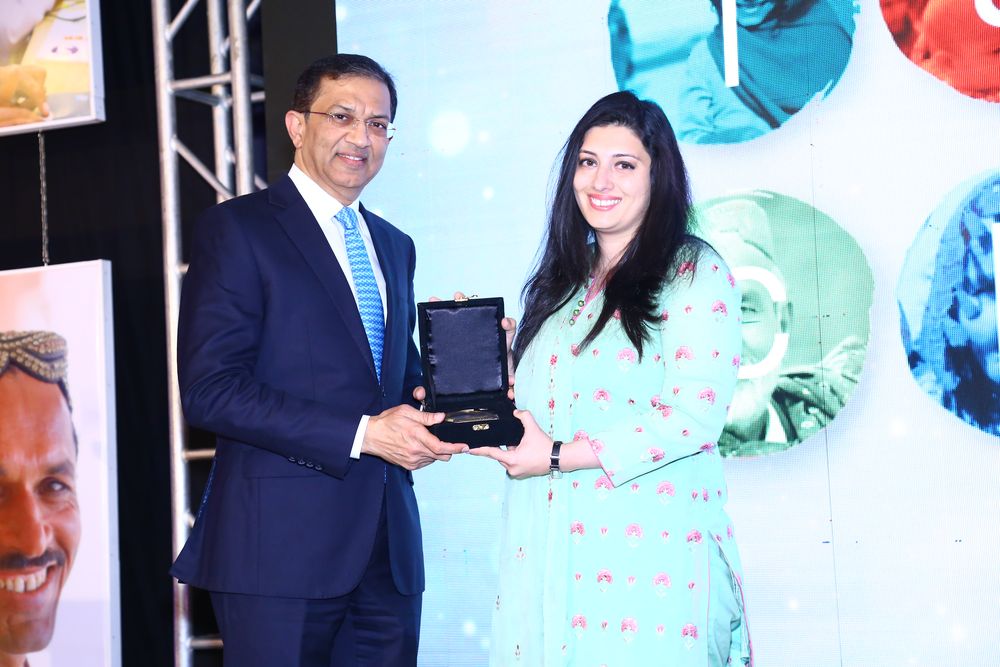 The NIC management congratulates the winning startups for all their hard work and perseverance. These impactful ideas will drive the tech revolution and help improve the living standards of millions of people across Pakistan.

Engro Foundation’s I am The Change (IATC) Impact Awards

Launched in the year 2012, I Am The Change (IATC) is a flagship initiative of Engro, intended to pay tribute to local change agents who have worked tirelessly to improve access to education, health-care and livelihoods for Pakistan’s poorest of the poor. This year, IATC Impact Awards were presented in two categories; Social Development and Social Enterprise. 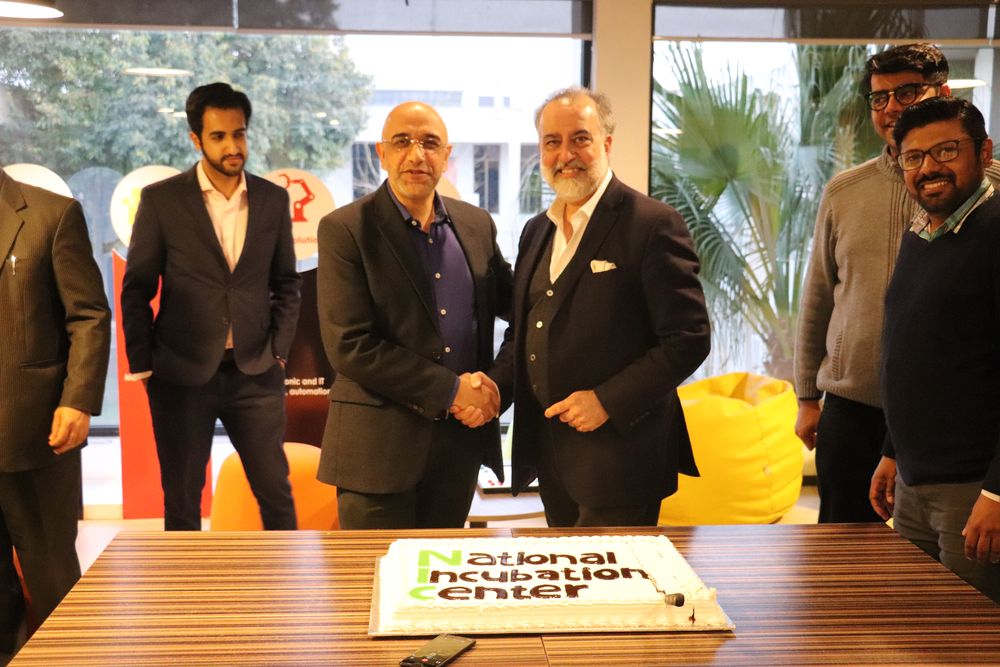 We are a social enterprise and we believe in business. The 9 million hearing impaired persons need tools and platforms to communicate with people and here lies the business opportunity.  In addition, to create a meaningful social impact, we are here to run a successful and profitable venture.

Stippple is a centralized marketplace for freelance designers. The Government is working on digiskills, e-rozgar and other initiatives to train more freelancers. Their solution is to mobilize freelancers through their platform and provide them with an opportunity to earn a decent living. This NIC startup won a total of PKR 150,000 at the World Bank’s [email protected] innovation Hackathon. 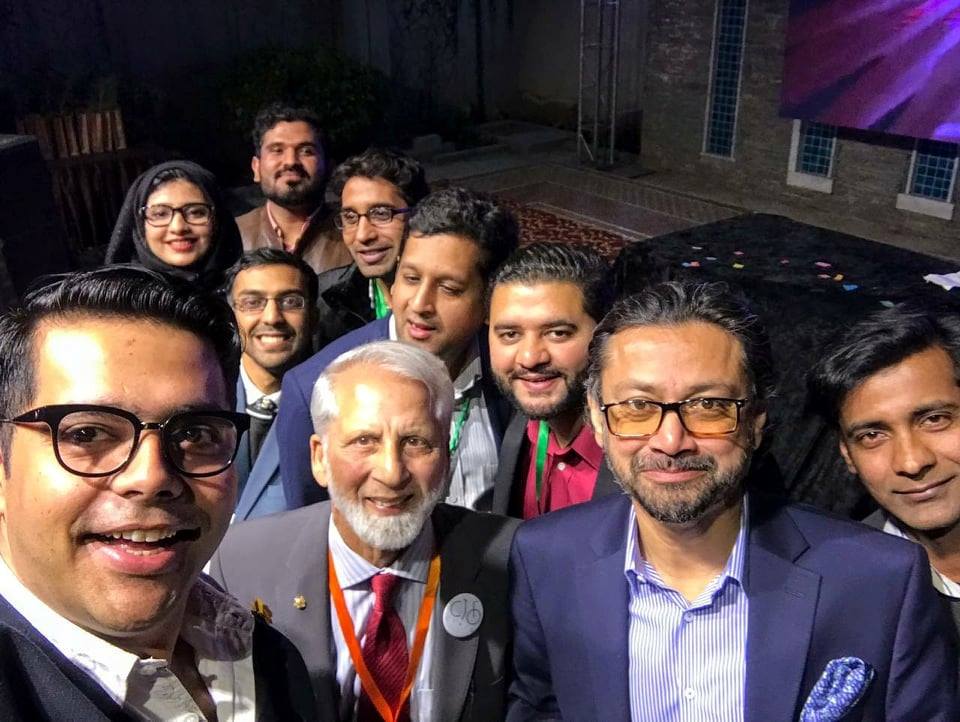 World Bank teamed up with Code for Pakistan and the National Incubation Center (Islamabad) to bring together a hackathon for innovation. The Hackathon was an attempt to think further and work on the ideas that can lead us to join the ranks of developed countries of the world by 2047.

More than 150 teams applied for the hackathon whereas 30 teams were selected to participate. The final 6 teams selected for the final round included 3 startups from the NIC. The final pitching sessions were held at the World Bank’s connect to community event in Islamabad. 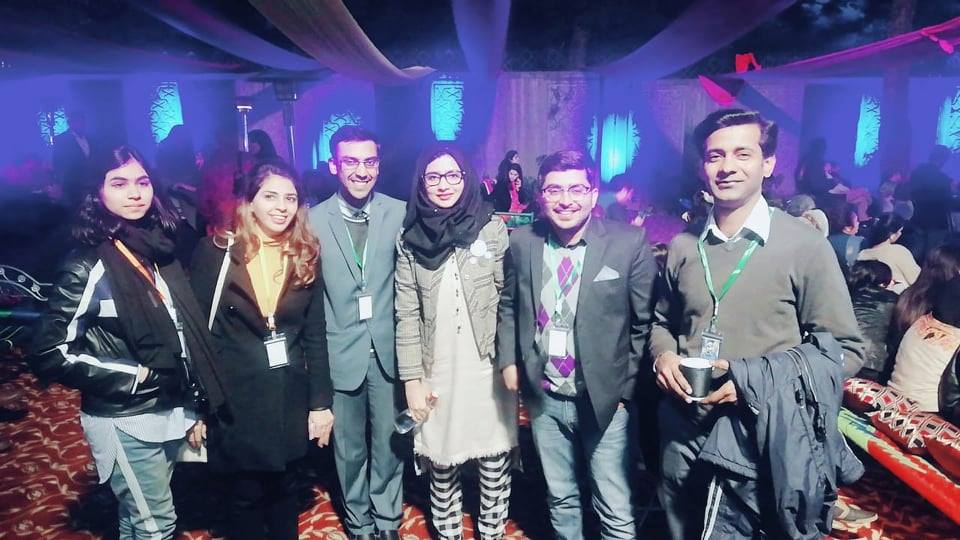 The event was marked with mentors, judges and dignitaries coming in from the Government, Development Sector, Startup Ecosystem and the corporate world. Stippple and DeafTawk were among the winning startups. The 3rd team to win was AgroLab; a startup that is led by a founder incubated at the NIC. The top 3 winning startups were awarded a cash prize of PKR 150,000, PKR 100,000 and PKR 50,000 respectively.

We are truly humbled to partner with the World Bank and Code for Pakistan for this great initiative. It’s a dream come true to see the startup ecosystem growing at this pace. The National Incubation Center will continue to play its part in supporting the aspiring tech entrepreneurs by giving them the necessary tools to take their startup to the next level.