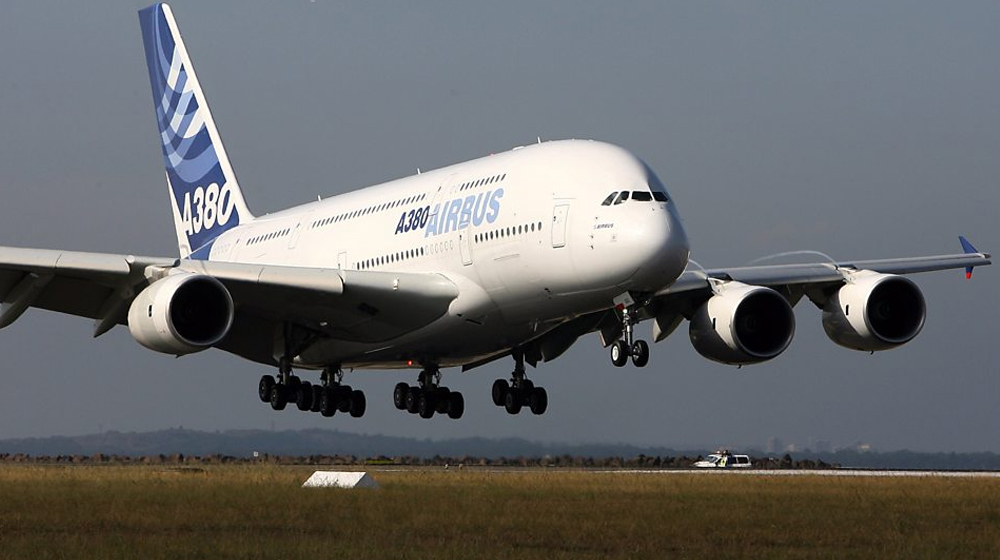 European aircraft manufacturer, Airbus, has announced that it plans to discontinue its A380 ‘superjumbo’ aircraft.

Airbus has issued a press release in this regard. The company has stated that the last deliveries of the aircraft will be undertaken in 2021. The decision seems to come in the backdrop of Emirates’ decision to reduce the order of the aircraft.

Notably, Emirates is the largest customer of the A380, which is the world’s largest passenger aircraft and can carry over 600 passengers. The company stated that Emirates is reducing its A380 order bookings from 162 to 123 aircraft.

“As a result of this decision we have no substantial A380 backlog and hence no basis to sustain production, despite all our sales efforts with other airlines in recent years. This leads to the end of A380 deliveries in 2021,” said Tom Enders, the Airbus chief executive.

“Passengers all over the world love to fly on this great aircraft. Hence today’s announcement is painful for us and the A380 communities worldwide.”

The company is going to cease the production of the aircraft after 12 years in service. The superjumbo was initially rolled out to rival Boeing’s 747. However, it could not gain much traction because airlines started preferring smaller, nimbler aircraft.

The company further states that it will deliver around 880 to 890 new commercial aircraft in 2019.