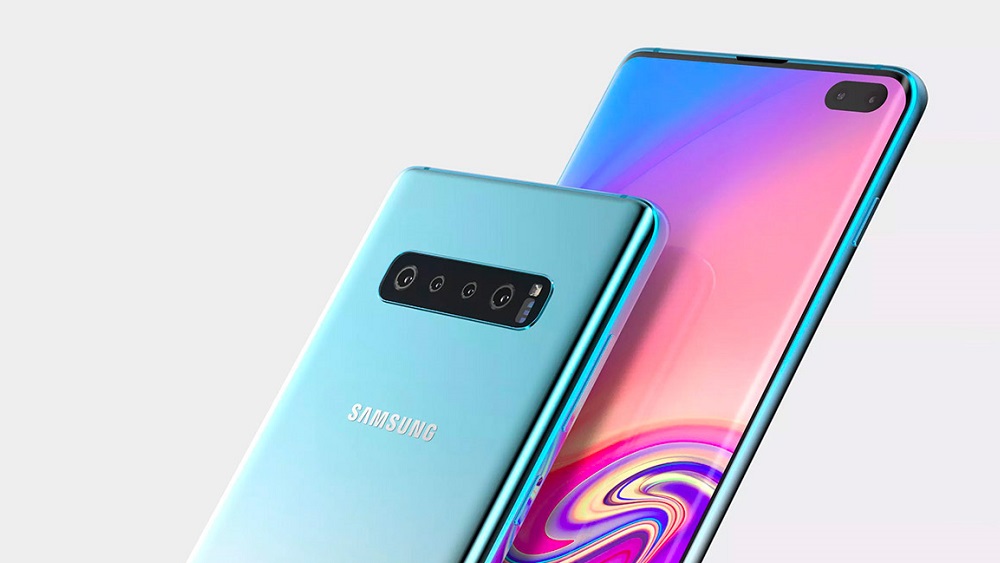 We’ve been hearing a lot about Samsung’s upcoming flagship trio – the Galaxy S10 lineup – as the company has been hyping the market by bringing some new high-end features to the table.

Samsung has overhauled the design for the S10 lineup and has made actual fullscreen phones with no notches or pop-up cameras, but rather tiny holes in the display itself to house the selfie cameras. Other than that, the company has also been working on internal features like up to 1TB of storage and an ultrasonic in-display fingerprint reader.

A working model of the S10+ has actually appeared in a video, which shows the phone’s screen protector, a unique one in this case, that has a hole in it for not just the camera hole in the display, but also for the in-display fingerprint reader.

“Why?” You ask? As other phones with in-display fingerprint readers work just fine with a normal transparent screen covers.

There’s an explanation for that – the S10+ features a new type of ultrasonic fingerprint sensor that is much faster than conventional optical readers. It’s also safer than the competition but has one big drawback that forces screen protector manufacturers to leave out a hole in the display. It can’t detect your fingerprint straight through the protector, it is necessary for the finger to physically touch the display for it to work.

As seen in the video above, it’s an eyesore really – but as Samsung says, it’s supposed to be faster and safer. Seemingly, the company is willingly trading aesthetics with user security and convenience. Or maybe, it just wants to use something different in its phones.

The S10+, by the way, is expected to ship with preinstalled screen protectors. The original protector might work with the fingerprint reader.

That’s pretty much all we can say about the S10 lineup for now. It’s getting launched pretty soon on February 20, so watch this space for more on Samsung phones.