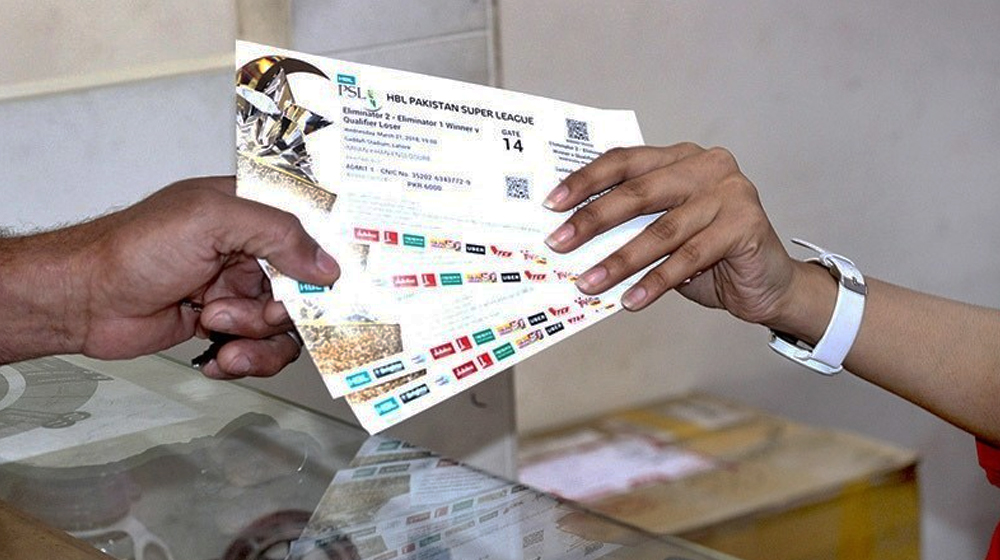 Tickets for the highly anticipated eliminators, qualifiers and the final of Pakistan Super League (PSL) 2019 have been sold out in a flash.

The online sale of the tickets started on Wednesday and Rs. 500 and Rs. 1,000 tickets were sold out in a record time period of just half an hour.

Speaking about the rapid sale of tickets, a PCB spokesperson said:

We are expecting full house at qualifier and eliminator matches at Lahore and Karachi and we are thankful to the people for their immense interest in buying tickets to watch the action packed matches of the PSL.

Reason Behind this Rapid Sale?

There were a number of complaints reported during last year’s PSL matches held in Pakistan regarding lack of management on Pakistan Cricket Board’s (PCB) part.

The facilities which were being offered to Rs. 12,000 ticket holders were the same as the Rs. 500 albeit a better viewing angle. The complaints basically circled around one problem; despite buying a more expensive ticket, fans did not receive a better experience.

This is one of the main reasons why fans have bought the cheaper tickets as the majority of the expensive tickets for PSL 2019 remain unsold.