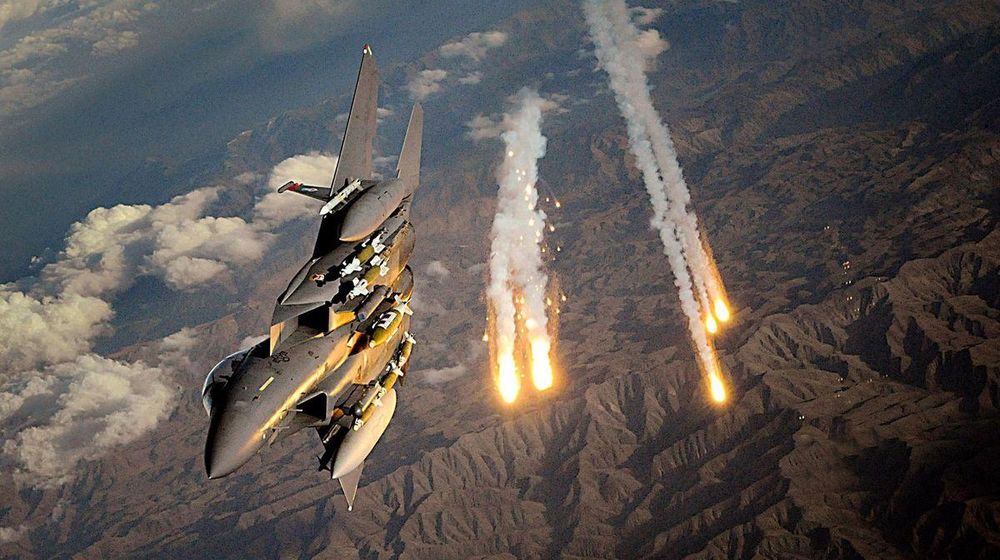 India’s war hysteria is at its peak, or their government is portraying as such.

Pakistan has already warned the war-mongers against any misadventures, however, the air strike, which is backed by zero evidence, is making the headlines in India and Pakistan.

And guess what! Indians are over the moon with the bravery of their pilots who fled after entering 4-5 kilometers into the Pakistani airspace following the response from the Pakistan Air Force.

While India claims to have destroyed Jaish-e-Mohammad camps in Balakot (in a parallel universe), the Pakistanis are grieved at the loss of precious trees.

Pakistan plans on planting billions of trees and Indian warplanes destroyed 10-15 trees. Now, this is something Pakistanis cannot tolerate and the campaign against India, #IndiaAgainstTreePlantation is getting stronger by the hour.

Let’s have a look at how the Pakistanis are trolling India.

We all need to plant more trees.

We will not tolerate the #SurgicalStrike2 of India in an attempt to cause deforestation in Pakistan. We will stand with our trees and grow more to scare Indians. #IndiaAgainstTreePlantation pic.twitter.com/ZgYKAl0Osz

Another mega tree plantation project on the cards.

Coward indian Air force are now Attacking Trees , and trying to hit and feel uncomfort to @ImranKhanPTI , because he introduced the billion tree tsunami idea in world. Shame on indian forces.#IndiaAgainstTreePlantation

India is jealous of our tree plantation campaign so tried to sabotage the trees. pic.twitter.com/yvbgqFA66s

This meme is lit.